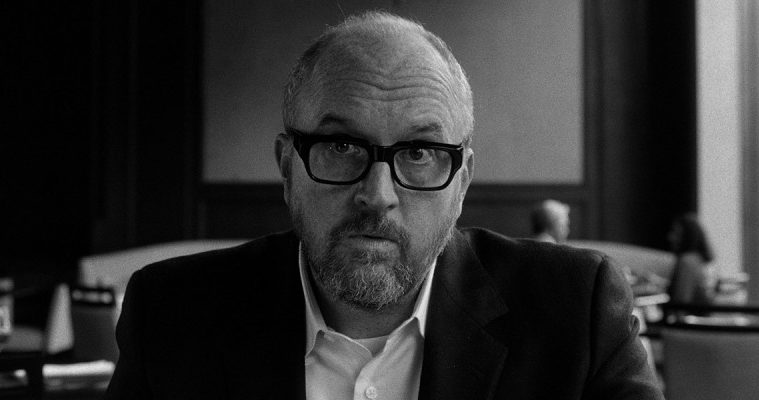 Louis C.K. Invites Controversy in First Trailer for ‘I Love You, Daddy’

Marking Louis C.K.’s first feature film in 16 years — since his rather infamous Pootie Tang — I Love You, Daddy was filmed under the radar and premiered at the Toronto International Film Festival last month. Starring Chloë Grace Moretz, Pamela Adlon, John Malkovich, Rose Byrne, Charlie Day, and Helen Hunt, the story finds C.K. — no stranger to courting controversy — depicting a relationship with a 17-year-old and a 68-year-old filmmaker. Ahead of a release next month, the first trailer has now arrived.

“C.K. has proven to be one of TV’s best directors with Louie and Horace and Pete, but his adept camera work is absent here. Worse is the total absence of one of his greatest strengths: his willingness to use silence at length for both dramatic and comedic heft,” we said in our review. “Nothing here feels motivated; the movie uses a big orchestral score because the old movies did, it’s in black and white because Manhattan was, it was shot on 35mm because “it looks good” (C.K.’s words from the Q&A after the screening I attended). As a thinkpiece generator, it is absolutely spectacular – by every other metric, it’s a failure.”

I Love You, Daddy opens on November 17.