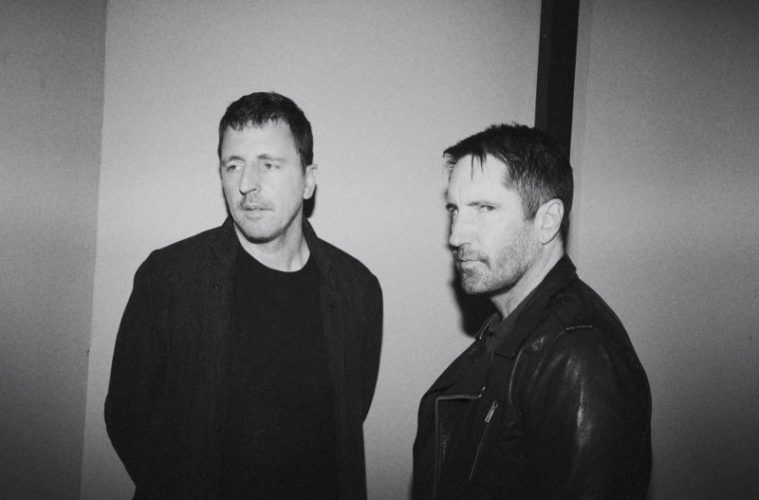 When it comes to their film score collaboration, Trent Reznor and Atticus Ross solely worked with David Fincher for four years, giving a musical identity perfectly fitting for the director’s tone, but that all changed in 2016. With no new Fincher film announced yet, they worked on two entirely different projects: first the Leonardo DiCaprio climate change documentary Before the Flood (which is streaming for free) and Peter Berg‘s Boston Marathon bombing drama Patriots Day. With the latter film now in wide release (our review), their full score has been released, amounting to over one hour of new music from the Academy Award-winning duo. As for what’s next, Ross is officially part of Nine Inch Nails now and it’s just been announced they’ll do the score for Ken Burns’ upcoming 18-hour documentary Vietnam War, set for a premiere on PBS this September.

“It involved stringing tape machines together to record some motifs. We could capture two, four, six, eight bars of phrases and have it bounce between cassette decks indefinitely until we stopped the tape,” Reznor tells Yahoo! Movies about the process for scoring Patriots Day. “Each time, it loses a generation and feels like it’s a memory of the other one. It’s a very subtle process where you could leave it to play for an hour and then listen to it and that motif suddenly has a worn-in feel, or you could let it go all night or a couple nights and it starts to become unrecognizable, but in a way that feels — not menacing — and that feels almost comforting and nostalgic. That technique became inspiring enough that it dictated how we would record the rest of the score. The process made us work and think in a way that was unlike anything we’ve done in the past. And it gave us some parameters to work within that gave this film its own identity, and we found strength in that.”

Stream the full score below.