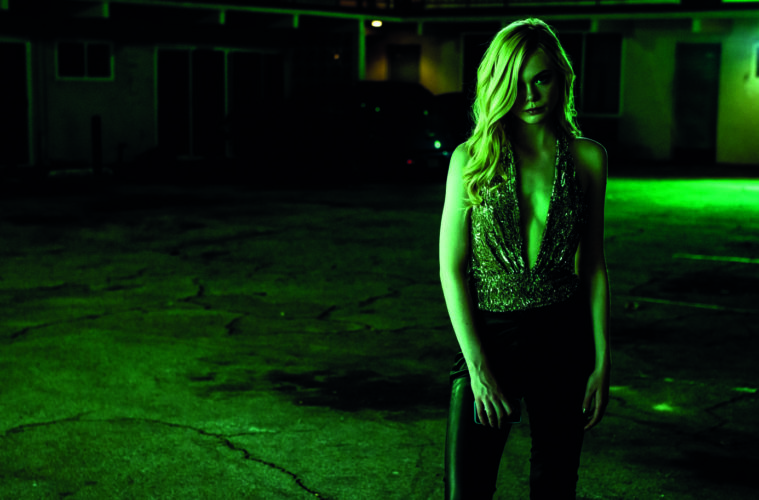 To use the world “polarizing” when describing Danish auteur Nicolas Winding Refn is both an understatement and a cop-out. After his breakout success in both critical and commercial fields with 2011’s Drive, Refn followed it up in a way no one was expecting with Only God Forgives, a quiet, almost avant-garde meditation on religion, power, and family. Rendering Drive star Ryan Gosling even more mute, the asserted study of emasculation was panned by critics and booed by audiences.

Though initially upset — as seen in his wife’s documentary about the film, My Life As Directed By Nicolas Winding Refn — Refn now seems happier than ever with his divisive, neon-coated stylings with his most recent feature The Neon Demon, a film set in the superficial world of modeling. Refn equates filmmaking to sex, saying he rarely storyboards but instead steps onto set and asks himself, “what do I want to see today?” That question usually leads to vividly colored lights, static wides or slowly oozing push-ins, gliding tracking shots, and blood — lots of blood.

It’s easy to argue against Refn’s narrative trappings — or lack thereof — and the meaning behind his films. He is often considered a filmmaker more concerned with aesthetics and lingering vignettes than a clear cohesion in story. However, something most can agree on is his visual panache and killer choice in tunes. Between an original, hypnotic score by Cliff Martinez (which you can listen to in full here) and a collection of oldies, 80’s hits, and synth-driven oddities, Refn has an ear for songs that can either nicely contrast a visual beat or narrative moment, or simply accentuate them.

To prepare for shooting, the director gave a playlist to the cast and crew in order to get into the mood, featuring Brian Eno, Giorgio Moroder, Kraftwerk, and more. One can listen to it below in a YouTube playlist thanks to Fandango, along with other various interviews, a featurette, a new poster, and our discussion.

The Neon Demon is in theaters now.