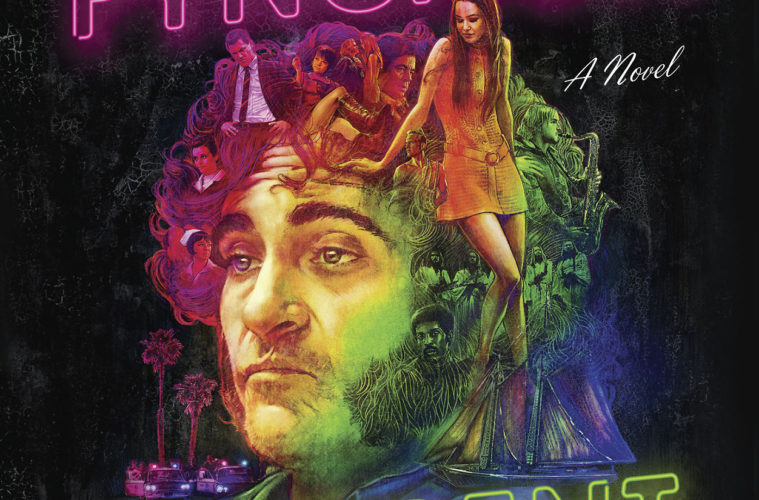 Putting together a fantastic soundtrack for his latest film, Inherent Vice, there was a wealth of material for Paul Thomas Anderson to mine through, thanks to the many music references in Thomas Pynchon‘s novel. However, the director went down his own path, using Can, Neil Young (a major influence on the film), Radiohead (alongside a Jonny Greenwood score), Minnie Riperton (co-star Maya Rudolph‘s mom), various surfer jams, and more.

For those looking for a more complete immersion into the late 1960’s/early 1970’s era of Doc Sportello (portrayed by Joaquin Phoenix in the adaptation), a compilation has been put together of virtually all the songs referenced in the novel. Also featuring some tracks Pynchon selected that aren’t in his book, it includes The Doors, Frank Sinatra, Jimi Hendrix, Pink Floyd, Miles Davis, Elvis, The Rolling Stones, and many more.

As we await the release, check out the full compilation below in the Spotify playlist (which also includes PTA’s soundtrack at the end) and for more on Inherent Vice, including our review, head over here.