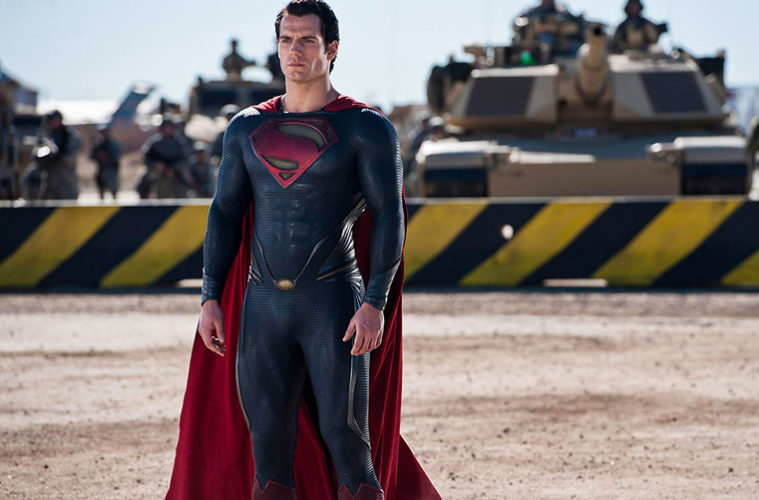 With a busy 2013 in the studio working on scores for this summer’s The Lone Ranger and the fall dramas Rush and Winter’s Tale, the first fruits of Hans Zimmer‘s labor will be heard with Zack Snyder‘s Superman blockbuster Man of Steel. Warner Bros. has now made available excerpts from the score, but before we get to that,  the film’s villain has weighed in with his thoughts on the film.

Speaking with Huffington Post, Michael Shannon (aka General Zod) saw the film last week and said, “It’s going to blow everybody’s socks off. And I know they’re probably pissed off, like I’m jinxing it or something and I shouldn’t say that. I’ll knock on wood just out of deference to the gods, but the movie is solid. It’s gonna get the job done.” He also talks about his on set experience saying he thought  his look was “ridiculous,” adding, “I look like an idiot. I don’t look anything like General Zod. I’m a total failure.”

Shannon goes on to say, “I went over to the screen for playback and it was ridiculous. All of us were wearing pajamas, basically. And there was this neon green set of stairs that was supposed to be our spaceship. So you see us all marching down these neon green stairs in our pajamas and I’m like, ‘This looks like a Monty Python skit.’ And [Zack]’s like, ‘I know right now it looks pretty silly, but, two years from now, it’s going to look like the most badass thing you’ve ever seen in your life.’ And he’s right.” Let’s hope he is indeed correct and one can check out the soundtrack samples totaling six minutes and tracklist below. Man of Steel arrives on June 14th, while the soundtrack lands three days prior.