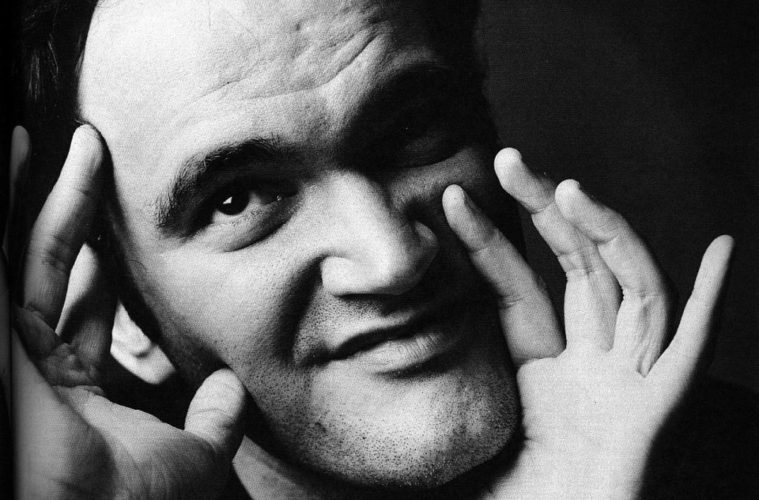 No stranger to the digital versus film debate nor his love for repertory cinema (both explicitly discussed while at Cannes this year), Quentin Tarantino will soon get the chance to combine both passions with a new position. “I want the New Beverly to be a bastion for 35 millimeter films. I want it to stand for something,” the director recently said when it came to taking over the programming at the Los Angeles-based theater. “When you see a film on the New Beverly calendar, you don’t have to ask whether it’s going to be shown in DCP [Digital Cinema Projection] or in 35 millimeter. You know it’s playing in 35 because it’s the New Beverly.”

He recently got a chance to discuss his newly expanded venture, and much more, while on an episode of Elvis Mitchell‘s The Treatment. The 30-minute conversation begins with the context in which he’s now taking over the theater’s programming, before delving into exactly what he plans — a certain Dirty Dozen event sounds especially wonderful. The director also talks about bringing in prints from his vast personal collection, the tangibility of film, and even touches a bit on The Hateful Eight towards the end. Listen to the conversation below.

What do you think of Tarantino’s comments?