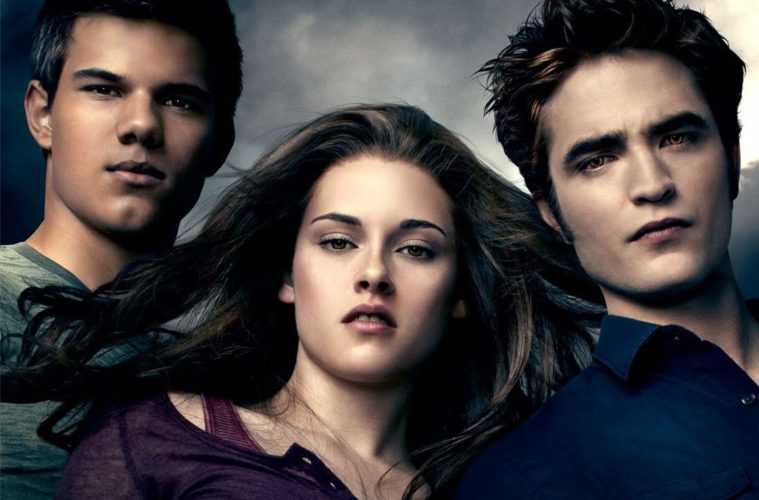 Most major studios have a lifetime of endless superhero moneymakers or a backlog of famous properties to continuing mining from. For the relatively young Lionsgate they’ve found success this year with The Hunger Games and with a recent merge with Summit Entertainment, a certain vampire saga. While it may be difficult to believe, according to the usually trustworthy Bloody Disgusting, the studio is reportedly considering a reboot of their massively popular Twilight franchise.

Although it has only been a little less than four years since the first movie starring Kristen Stewart and Robert Pattinson landed on screen, Summit Entertainment has seen much success with the original film as well as its sequels, the fifth and final of which is coming out this fall. Rumor has it that Lionsgate, who bought Summit back in January for $412.5 million in cash and stock, will be “in serious discussions regarding the future of the Stephenie Meyer vampire/werewolf franchise” when the fifth anniversary swings around.

While the BD article claims that the reboot will happen (possibly in the form of a direct remake, spin-off or one-off sequel), it’s still far too early to tell. Lionsgate, who have turned to Tyler Perry and the Saw franchise in the last decade, is now seeing new success thanks to the aforementioned acquisition of Summit and the popular Hunger Games franchise. Does it really need a Twilight reboot? Probably not. Will that rumor exist for a little while longer? Of course.

Considering how money-hungry studios can be, it’s not an impossible occurence (the upcoming Spider-Man, Superman, and planned Batman reboots all attest to this fact). But consider this nightmarish scenario a bad dream until we actually hear from Lionsgate. Personally, I’m not putting any stock in the idea of Bella Swan returning to swoon over her vampire boyfriend on the big screen post-November ’12.