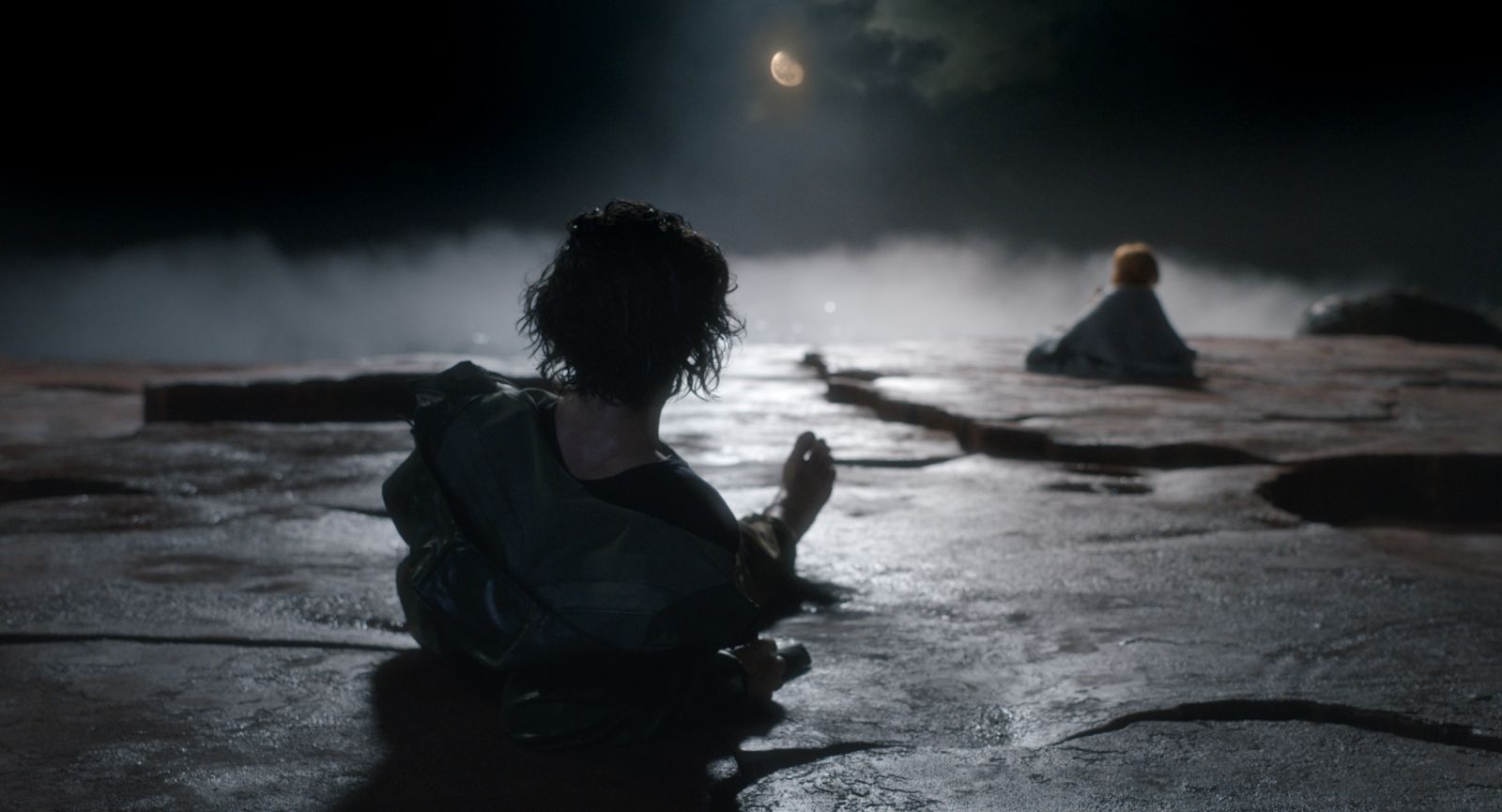 Annette has been birthed and, surprise of surprises, initial reaction to a Leos Carax-directed, Sparks-penned musical proves divisive. In any case, we (the best source) are big fans, calling it “a work of experimentation, invention, and acerbic joy” that takes proud place in the director’s ouevre.

It’s been so long since we had a Cannes Film Festival that one’s liable to forget the fun of press conferences, wherein jetlagged talent answer questions—some even good—from the coterie of international journalists. Accordingly, Carax and Sparks were joined by stars Marion Cotillard, Simon Helberg, and producers Paul-Dominique Vacharasinthu and Charles Gillibert. (One assumes Adam Driver had to jet back for Noah Baumbach’s White Noise.)

Within are insights on: the Mael brothers’ writing process in song vs. screen; how Annette was almost an album, then grew into a 140-minute feature; the young Carax’s frustrated musical ambitions (“music rejected me when I was a kid”); and how the directors sees music and film’s marriage.