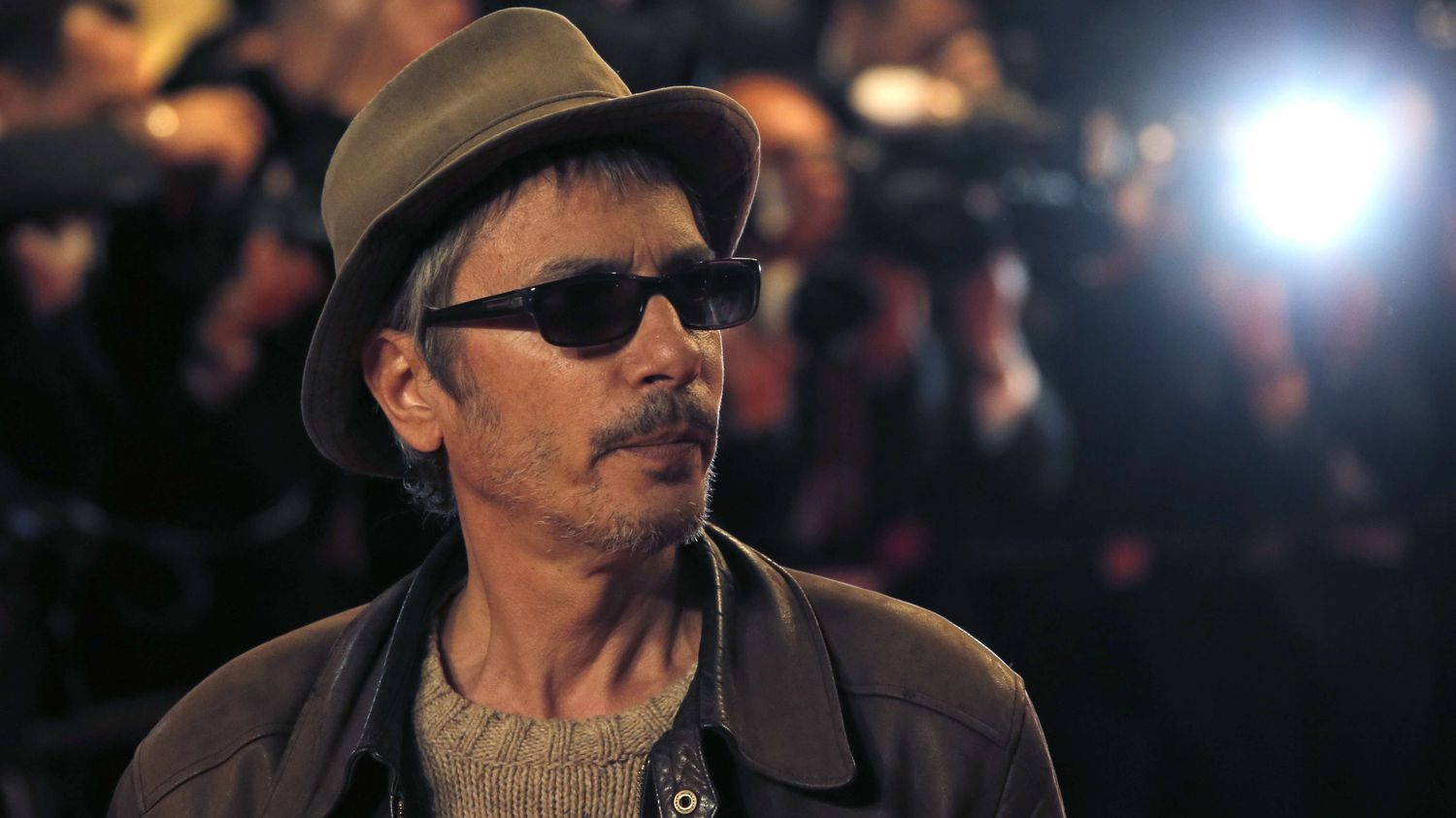 Early word so often means little word, and mum’s (mostly) the word on whatever Leos Carax will reportedly shoot in Paris this summer. But something is something, and cinema tweeter Francisco Vidal was so kind to send our way two performer requests on French casting site Book Me for a Carax-directed, CG Cinéma-backed “film project.”

They seek the following:

– a little boy between 6 and 9 years old: of Anglo-Saxon or Germanic origin, short blond hair and brown eyes
– a little brunette girl between 4 and 11 years old
– several people (mimes, dancers, athletes, stuntmen) capable of falling to the ground

Clairvoyant and all-knowing (or at least ace at contextualizing auteurist interests) though the Film Stage loves to always be, cards on the table: no clue, and we’re not going to pretend. (Initial temptations to compare the request for falling actors with his Tokyo! segment Merde were quelled by self-bludgeons to the skull.) Would this pan out to just be a commercial for, say, French cellular service, Carax’s once-every-other-leap-year-if-we’re-lucky pace necessitates curiosity; hardly some mistake Annette has been our most-anticipated movie of the year two years in a row. So let’s sit back and wait with something like patience.

During which time, of course, one can enjoy the trailer for and first song from his Sparks-penned musical. Also, check out new images from Annette below.