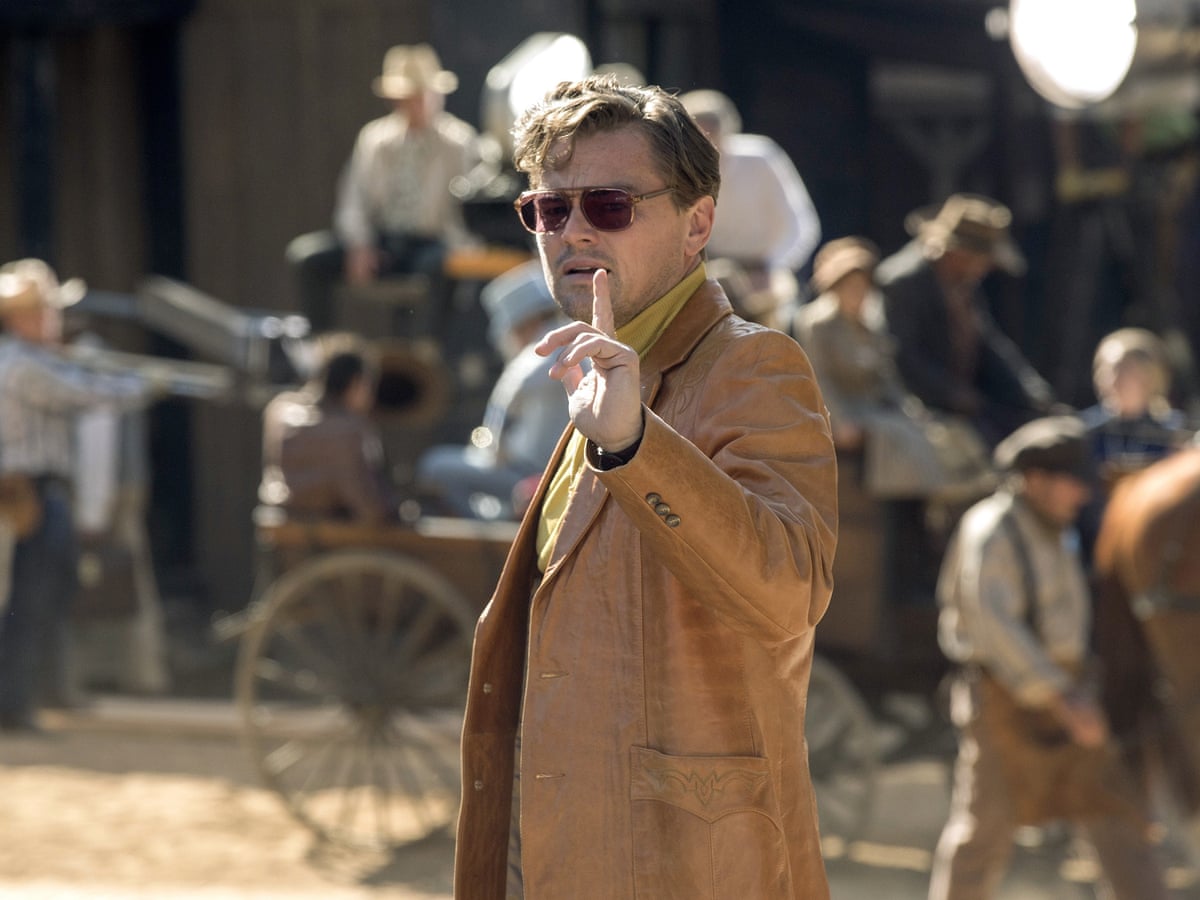 After taking a four-year break between The Revenant and Once Upon a Time in Hollywood, Leonardo DiCaprio is showing no signs of slowing down. He’ll be seen this winter in Adam McKay’s Don’t Look Up and recently wrapped Martin Scorsese’s highly anticipated Killers of the Flower Moon. He’s now set a new role with a MGM project.

Deadline reports DiCaprio will lead and produce a new drama surrounding cult leader Jim Jones. The 1970s figure was behind the November 1978 Jonestown mass suicide which took 918 lives––304 of them children. With a script by Con Air and Beautiful Girls scribe Scott Rosenberg, the film will capture the life of Jones, who founded the Peoples Temple in Indianapolis in 1955 and sold it as a sect of Christian Socialism. However, by the 1970s, he rejected Christianity and claimed he himself was God, launching his socialist community Jonestown in Guyana in 1974, eventually leading to the mass suicide in 1978.

With DiCaprio recently having a brush with cult history in his previous Quentin Tarantino project, one imagines Jim Jones won’t be as revisionist of a tale but we’ll have to see which director hops on board. As we await more updates, watch a documentary on the real-life saga below.