Martin Scorsese and Leonardo DiCaprio to Reunite Again for The Wager 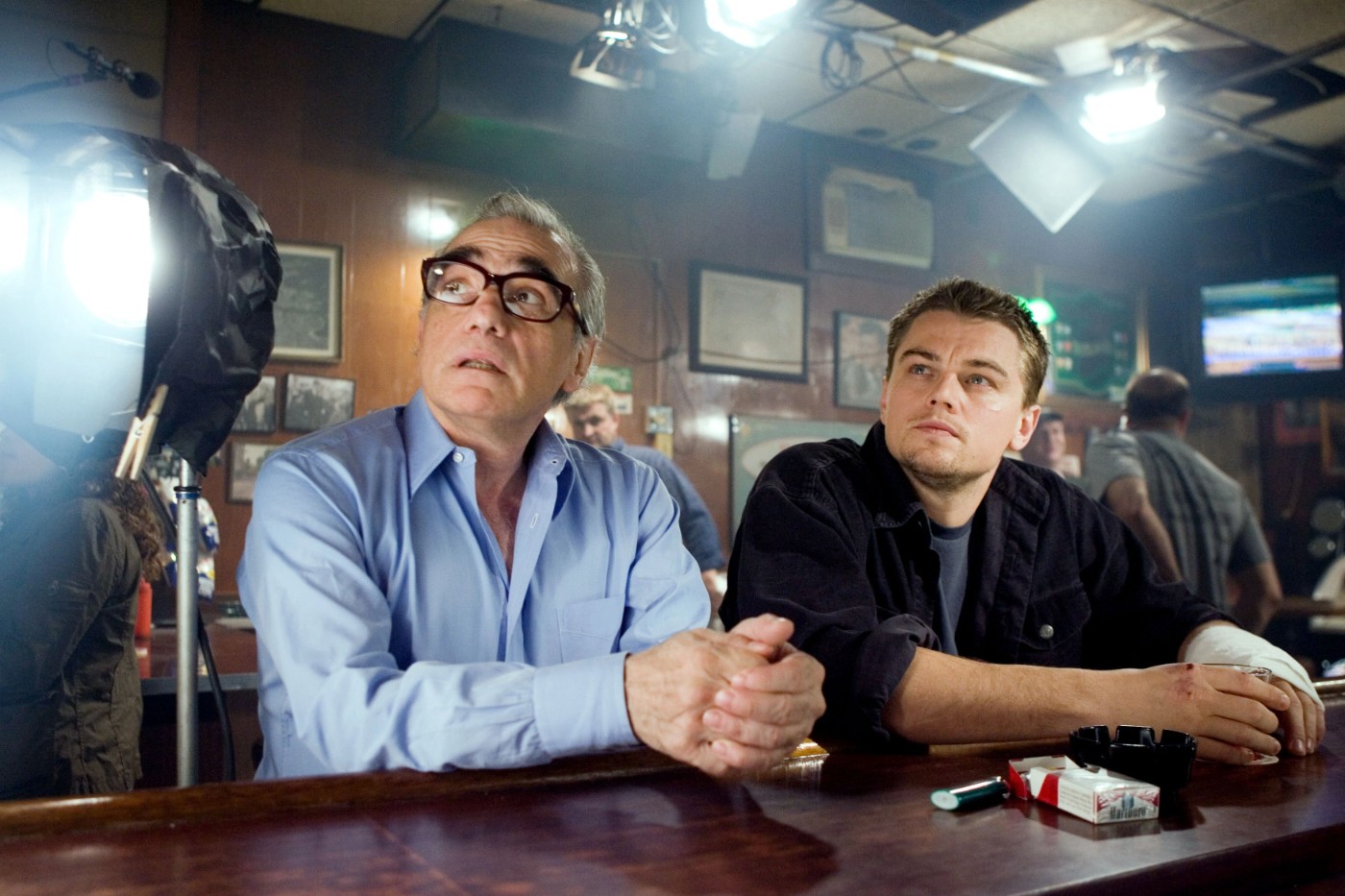 Only a few days after learning the highly anticipated Killers of the Flower Moon will likely not see a release this year, Martin Scorsese and Leonardo DiCaprio have put another project in the works.

THR reports the duo will reunite with Apple Original Films for another David Grann adaptation, this time based on his yet-to-be-published 2023 book The Wager: A Tale of Shipwreck, Mutiny, and Murder. With Scorsese in the director’s chair and DiCaprio starring, see the synopsis below:

Set in the 1740s, Wager’s story is set in motion when a patched-together boat with 30 emaciated men landed on the coast of Brazil. The men were the surviving crew of British ship that was chasing a Spanish vessel and had crashed onto an island in South America’s Patagonia region. Their tales of surviving the seas and elements made them heroes.

However, six months later another vessel, even more beat up than the first one, ended up on the coat of Chile, this one with three men. These new sailors charged that the other men were actually mutineers.

As accusations and counter-acusations flew, the British Admiralty set a special trial to uncover the truth of what exactly happened on the island, exposing a story of not just a captain and crew struggling to survive while battling some the most extreme elements on the planet, but also battling their own human natures.

With so much talk of Killers of the Flower Moon‘s massive budget and extensive post-production, it’s mighty reassuring that Scorsese is able to get the resources once again from Apple to pull off a large-scale period epic. The book is set for a release on April 18, 2023, and can be pre-ordered here.