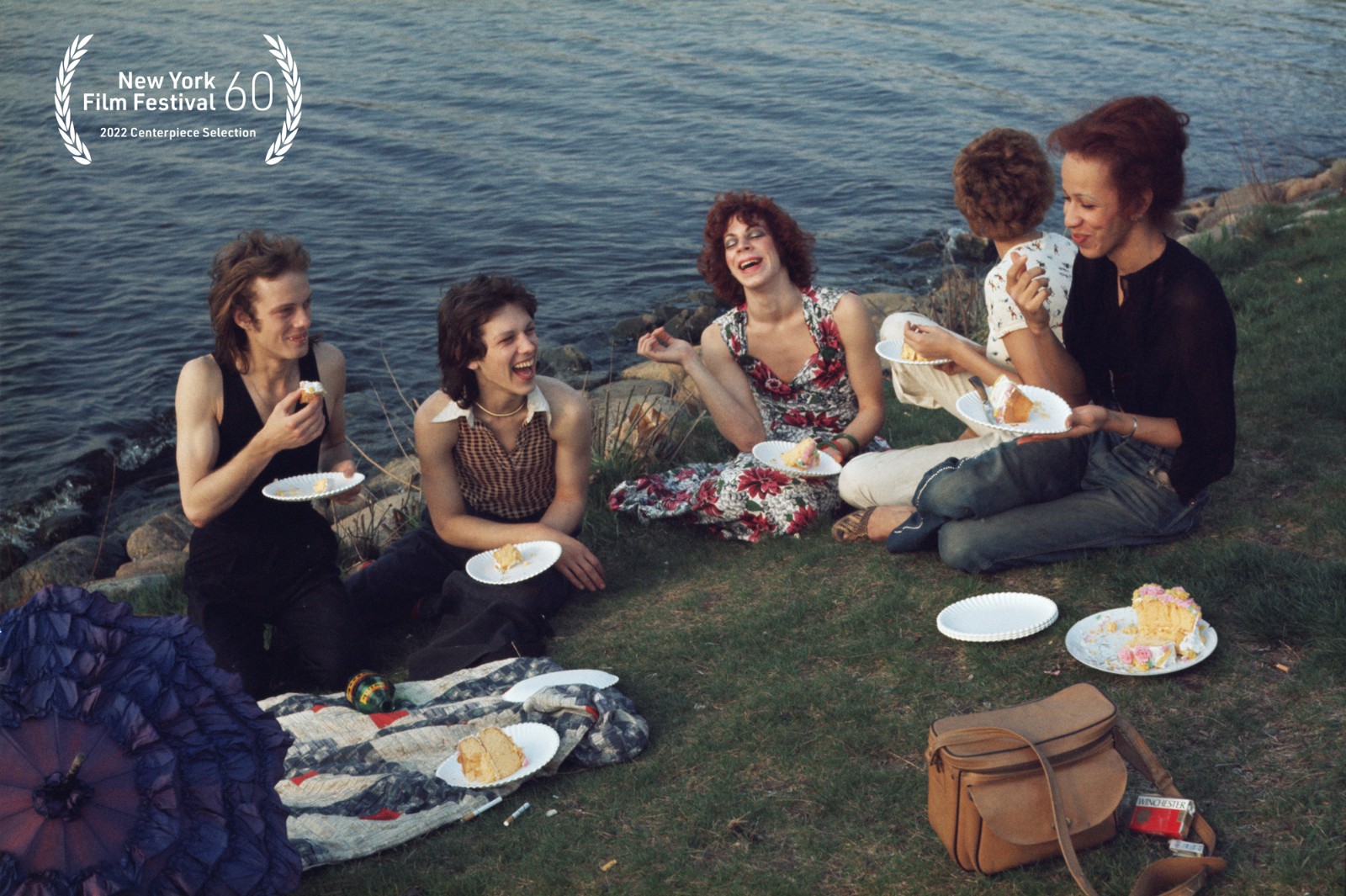 In a rare occurrence, a documentary feature has been deemed the Centerpiece selection at the New York Film Festival, with Laura Poitras’s All the Beauty and the Bloodshed having been selected in the slot for this fall’s 60th edition of the festival. Set for a premiere on October 7, the festival also revealed that subject Nan Goldin will design their official poster.

In her essential, urgent, and arrestingly structured new documentary from Participant, Academy Award®–winning filmmaker Laura Poitras (Citizenfour, NYFF52 Main Slate selection) weaves two narratives: the fabled life and career of era-defining artist Nan Goldin and the downfall of the Sackler family, the pharmaceutical dynasty Goldin personally took on in her fight to hold accountable those responsible for the deadly opioid epidemic. Following her own personal struggle with opioid addiction, Goldin, who rose from the New York “No Wave” underground to become one of the great photographers of the late 20th century, put herself at the forefront of the battle against the Sacklers, both as an activist at art institutions around the world that had accepted millions from the family and as an advocate for the destigmatization of drug addiction. Illustrated with a rich trove of photographs by Goldin, who mesmerizingly narrates her own story, including her dysfunctional suburban upbringing, the loss of her teenage sister, and her community’s fight against AIDS in the 1980s, Poitras’s film is an enthralling, empowering work that stirringly connects personal tragedy, political awareness, and artistic expression.

“I am thrilled to be part of the New York Film Festival with Nan,” said director Laura Poitras. “Her art and activism are deeply rooted in this city. It is an honor to return to the festival, and to do this with Nan is so meaningful.”

“As soon as we watched Laura Poitras’s piercing new film, we knew that Nan Goldin was the right artist to design the official poster for the 60th anniversary of the New York Film Festival,” said Eugene Hernandez, executive director of the New York Film Festival. “Nan’s unflinching bravery in life and in work have made her one of the most arresting visual artists of our time. In designing this year’s poster, she joins a renowned roster of artists who have contributed their work to the festival, beginning in 1963 with Larry Rivers and running up through last year’s poster artist, Kara Walker.”

“One fearless and empathetic gaze meets another in this remarkable portrait of Nan Goldin by Laura Poitras,” said Dennis Lim, artistic director, New York Film Festival. “We are delighted to welcome Poitras back to the festival with All the Beauty and the Bloodshed, an absorbing account of Goldin’s work and activism that shows us how much they both matter.”