Venice Review: All the Beauty and the Bloodshed is an Empowering Chronicle of Activism 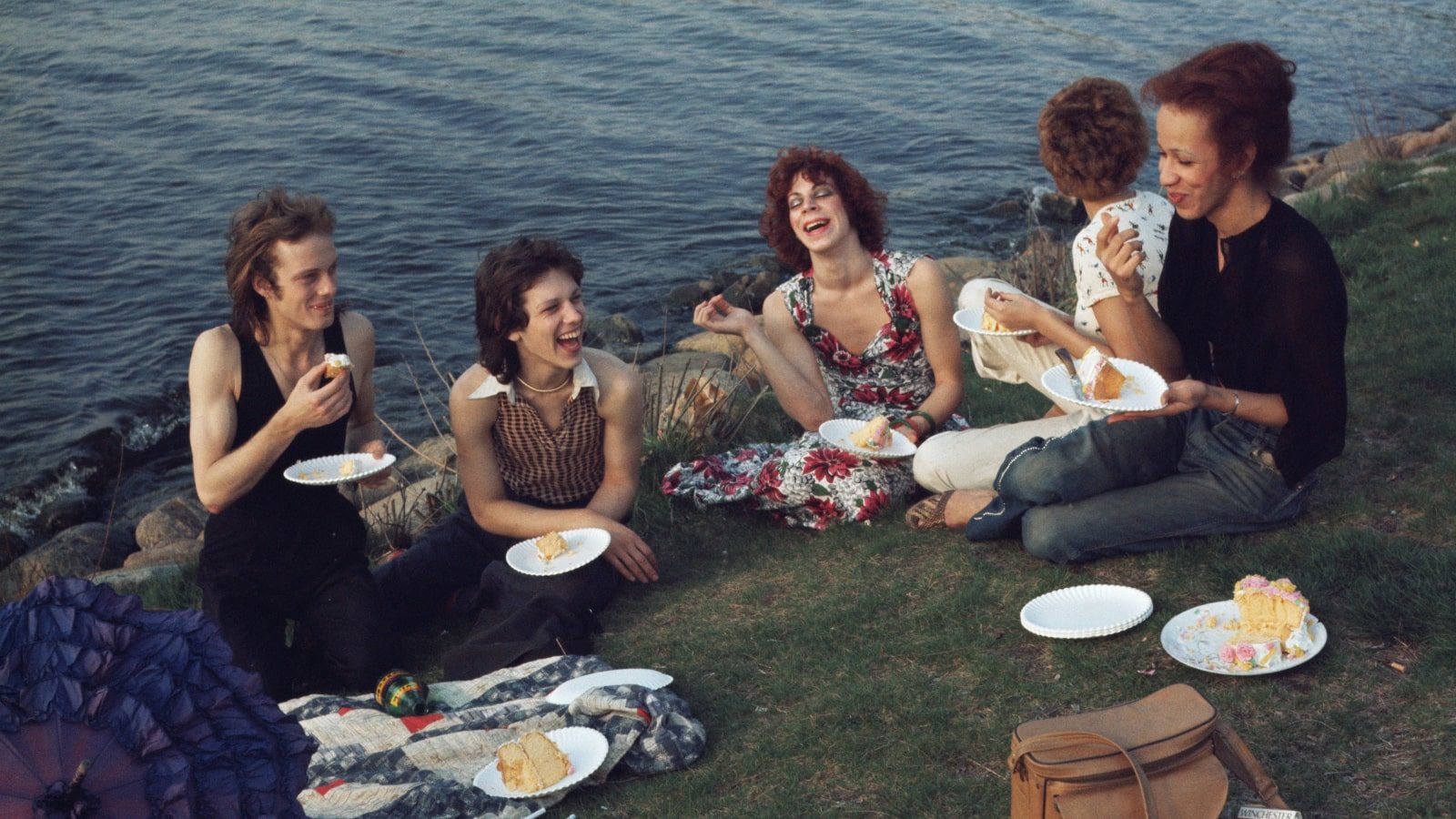 More than her urgently and perceptively topical subject matter, American documentarian Laura Poitras has a habit, and penchant, not solely for making work about the right things, but in being there as they’re occurring, standing in the center of them unafraid. It’s not a documentary filmmaking language where you can carefully compose, refocus, and reframe a shot; it’s “start rolling and go,” and maybe hide it under your arm in case there’s some brute who might smash your camera and its SD card. You can call this predominantly a journalistic skill: there she was in June 2013, flanked by the Guardian‘s Glenn Greenwald (now did his story turn elsewhere) and Ewen MacAskill, before legendary NSA whistleblower Edward Snowden in her documentary Citizenfour—a vital audiovisual documenter of contemporary radical US history.

Turning even further towards domestic affairs—after 2017’s Risk couldn’t quite find the necessary lens to sharpen on WikiLeaks agitator Julien Assange—here in All the Beauty and the Bloodshed, which world-premiered in Venice, she alights her eye on another documentarian, though her lack of a first-person onscreen presence keeps us intriguingly, maybe opaquely in the dark about their own working relationship and bond. This is photographer, artist, and activist Nan Goldin, the downtown NYC rabble-rouser and chronicler, but one of the most fascinating elements of this film is how it doesn’t deign to zoom into a blur, where Poitras might attempt to illuminate one aspect of her remarkable life. So she pretty well takes all the aspects, but not to render them as an abstract expressionist blob you might find at the uptown art galleries which also play a significant role in this story. Poitras’ aesthetic is instead somewhat sterile in a good way: steely, interlocking, and monolithic like the sculptures of Richard Serra, another New York art star.

Yet these art stars are locking their stares, talents, and paintbrushes at an enormous and dangerous target: the effects of the opioid epidemic, and especially the pretty unambiguously evil Sackler family, who own the company that will soon formerly be known as the drug suppliers Purdue Pharma. After falling into an opioid addiction of her own in 2017, Goldin founded P.A.I.N., standing for—which sounds like it should be shouted rhythmically by a mass of people clad with placards and loudspeakers—“Prescription Addiction Intervention Now.” And judging by the protests at various art institutions (e.g. the Met and the Guggenheim) assiduously filmed by Poitras and her team, she hasn’t left her aesthetic gifts behind. So: a rain of empty syringes fly into ornamental indoor fountains. The various Sackler-branded “wings” at these places get a classic NYC subway graffiti makeover. And there’s a widely attended “die-in” in the atrium of the Guggenheim that merges almost hypnotically with that iconic place’s circular innards.

If both Goldin’s art and activism are merged in these verité-ish actuality sequences, it’s important to note how successfully and stylishly Poitras and editing team Joe Bini, Amy Foote, and Brian A. Kates cross-cut between exposition and narration on Goldin’s long, fascinating biography and present-day passages where more information on her various campaigning efforts against the Sacklers comes through. This definitely, definitely shouldn’t have taken the form of an overlong limited series on a streamer or premium cable, but as ever with these documentaries involving heavily technical subject matter, we could well learn just a bit more about the actual science: the dependency cycles, what happens to a poor addict’s biochemistry amid every hit. And just as Goldin chronicled AIDS and recreational drug-addiction issues in her prior pomp, we wonder: is there any artist or documenter “now” who is offering the same urgent POV on this crisis? And in what formal medium, or even web platform, might they be working on? This is a story painted in resolutely analogue, photochemically processed colors. But how sad and telling do they look, and make us cry, and clench our fist in resilience.

All the Beauty and the Bloodshed premiered at the Venice Film Festival and will be released by NEON.