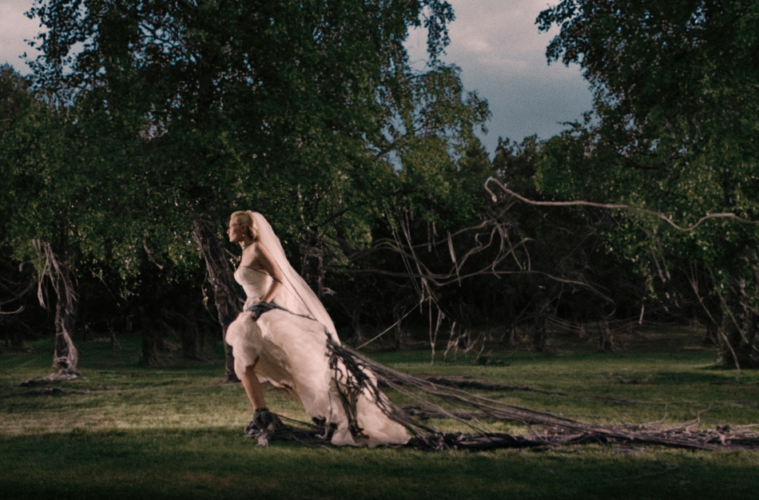 Watch a trailer for an upcoming concert in Denmark featuring the music of Lars von Trier‘s film:

Tim Robbins reflects on working with Robert Altman in The Player, now on Criterion:

Despite everything, black filmmakers have produced art on screen that is just as daring, original, influential, and essential as the heralded works of Welles, Coppola, Antonioni, Kurosawa, and other nonblack directors. Films like Daughters of the Dust, Killer of Sheep, Tongues Untied, and Fruitvale Station deserve to be considered alongside the artistic masterpieces of the past century in cinema. But you should also consider this list an argument for a broader notion of what constitutes a “great” film—after all, many of the movies that have shaped black culture (and the broader American culture) don’t easily fit into the templates of auteurist, art house, or studio “quality” favored by the typical list-makers. Genre work, micro-budget indies, underground documentaries, comedies starring rappers—it was eye-opening to see what movies our panel of experts chose. (And didn’t choose.)

Bresson is my favorite director. He personifies my values in movies. My fetish film of his is The Devil, Probably, but it’s not available from Criterion. The ones that are offered are all magnificent, but I have to go with the donkey. Above all, Bresson is unconventional; he had the vision and fortitude to penetrate and disintegrate received ideas and habits to make films that start from square one. He’s ultra-intelligent and ultrasensitive, with the eye of a painter; his films are near-noir in their bleak, unblinking presentation of human existence—a large proportion of them include suicide of the protagonist—while they’re also exhilarating and uplifting in their God’s-eye views. Balthazar, of course, stars a saintly donkey, the beauty of whom rivals that of his costar, a mournfully angelic young Anne Wiazemsky.