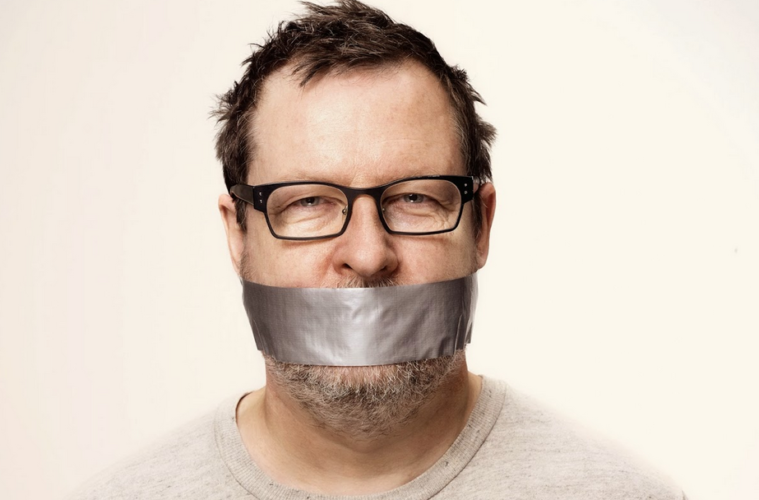 While one can currently enjoy the first iteration of Nymphomaniac in the comfort of their own home on Netflix, there’s more Lars von Trier around the corner. His extended director’s cuts of both volumes have now premiered, with the first at Berlin and the second recently at Venice, but with no word yet on U.S. distribution, we have a preview of what to expect. First, however, is the announcement of the next project for the director.

He’s revealed intentions to work on an action film and a Detroit-set horror feature, but at Venice today, he confirmed his next work will see him returning to the realm of television. Screen Daily reports he’ll shortly being scripting an English-language show titled The House That Jack Built to shoot in 2016. While plot details are non-existent at the moment, it was described by producers as “a TV series without precedent” and one with a large international cast “as you have never seen it before and never will again. You better hold your breath.”

We would expect nothing less from the helmer and in the meantime, check out the very NSFW clips below for his latest work, featuring Charlotte Gainsbourg‘s character in a therapy session, visiting a psychologist and “interacting” with Jamie Bell.

What do you think of the clips and Von Trier’s next project?