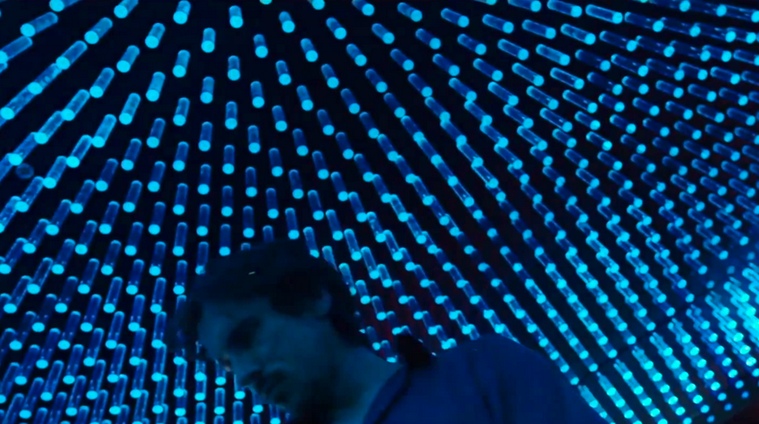 Let’s just get this out of the way: Knight of Cups is 118 minutes long. What does that mean? I don’t know, and unless you’ve seen at least a healthy portion of the completed film, neither do you. Onward.

A longer synopsis for Terrence Malick‘s next feature, itself our most-anticipated film of 2015, has arrived via Berlinale‘s website. I’m not going to read it, almost solely because I’d like to go into this film completely fresh — which, yes, is coming from someone who’s watched the trailer about fifteen times. But you’ve got this opportunity, and no one will stop you.

Rick is a slave to the Hollywood system. He is addicted to success but simultaneously despairs at the emptiness of his life. He is at home in a world of illusions but seeks real life. Like the tarot card of the title, Rick is easily bored and needs outside stimulation. But the Knight of Cups is also an artist, a romantic and an adventurer.

In Terrence Malick’s seventh film a gliding camera once again accompanies a tormented hero on his search for meaning. Once again a voiceover is laid over images which also seek their own authenticity. And once again Malick seems to put the world out of joint. His symphonic flow of images contrasts cold, functional architecture with the ageless beauty of nature. Rick’s internal monologue coalesces with the voices of the women who cross his path, women who represent different principles in life: while one lives in the real world, the other embodies beauty and sensuality. Which path will Rick choose? In the city of angels and the desert that surrounds it, will he find his own way?

Knight of Cups will premiere at Berlinale on February 8th, and is likely to receive U.S. distribution in 2015.

Any thoughts on the extended peek at Malick’s latest?