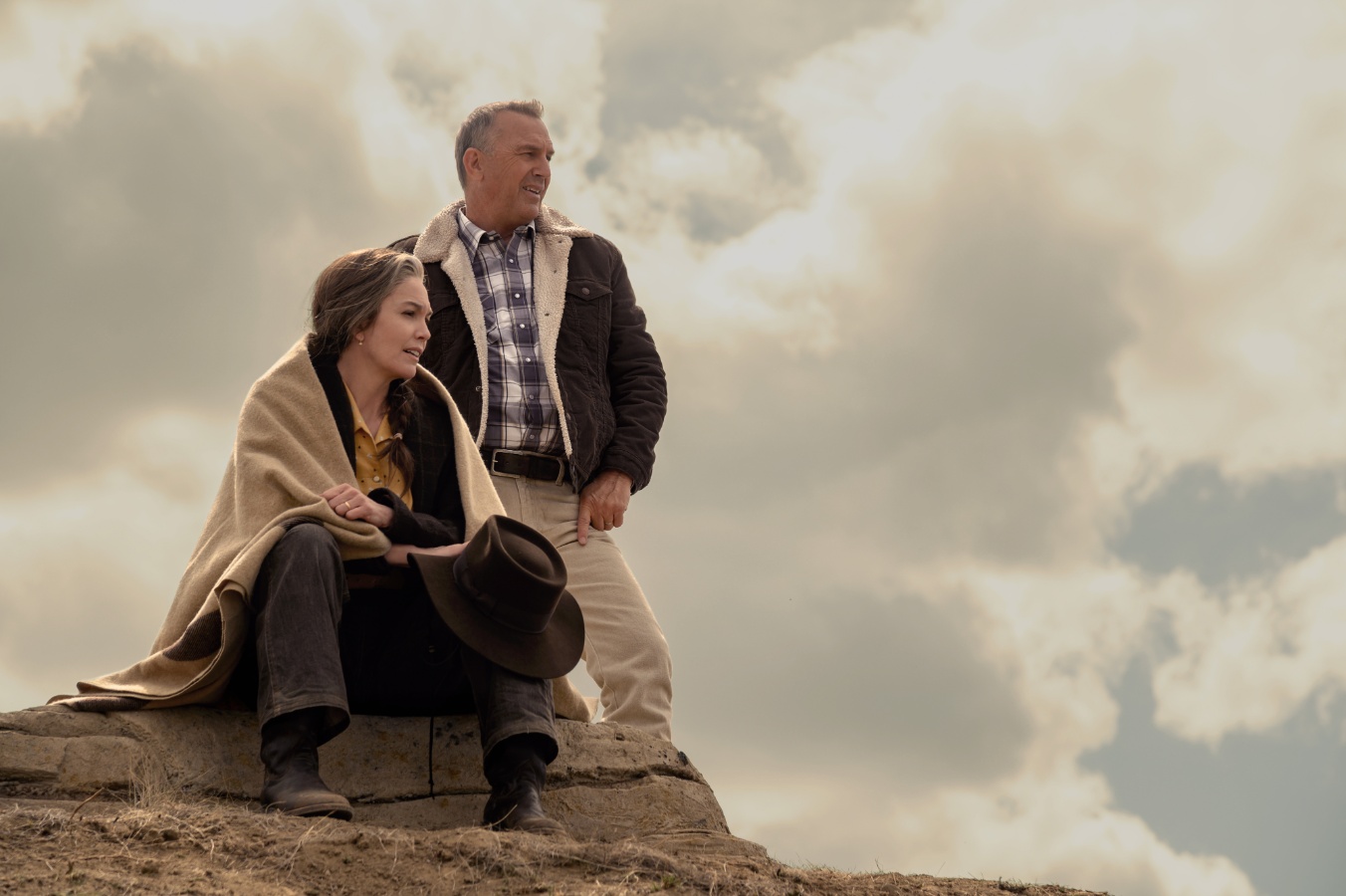 Although it might seem like Field of Dreams and Unfaithful came out just yesterday, Kevin Costner and Diane Lane have now entered the “concerned grandparents” phase of their careers. In the new drama Let Him Go, the Man of Steel pair reteam, playing George and Margaret, a couple who are concerned for the well being of their grandson after their son is tragically murdered. When a mysterious, off-the-grid family led by Lesley Manville’s chain-smoking matriarch kidnaps their grandson, George and Margaret must stop at nothing to rescue him and bring him home.

Set for a November 6 theatrical release from Focus Features, the trailer depicts the duo shooting guns as they are dropped in the middle of intense action scenes, perhaps an unexpected, welcome departure for the two veteran actors. The film is directed by The Family Stone’s Thomas Bezucha and co-stars Jeffrey Donovan, Kayli Carter, Booboo Stewart, and Will Brittain.

Let Him Go arrives on November 6.