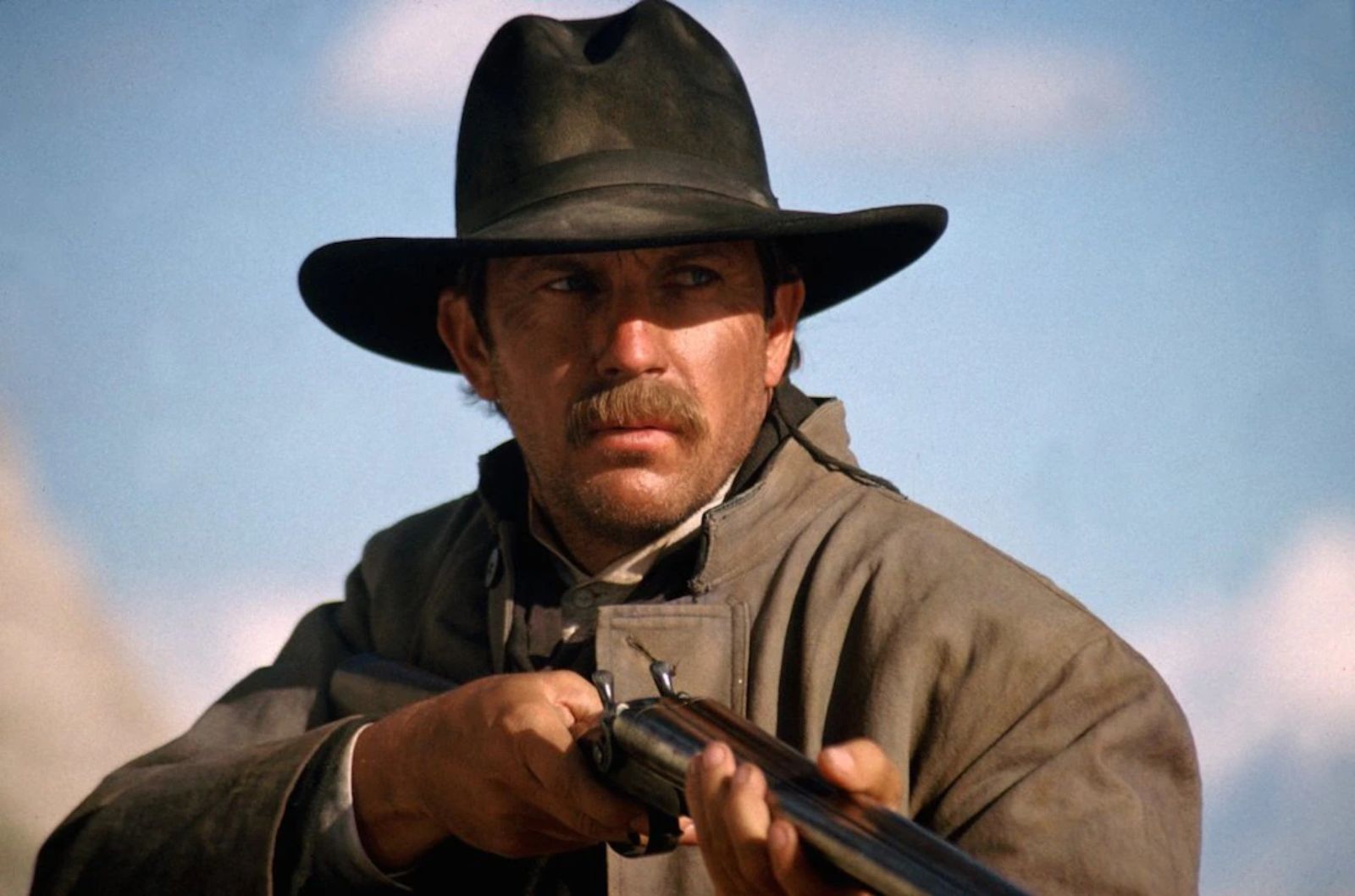 It’s been nearly two decades since Kevin Costner last stepped behind the camera and, as he prepares his epic western Horizon, he’s making up for lost time.

Speaking to Variety, Costner unveiled ambitious plans for the project, which was initially announced as a single feature but is now being conceived as four separate movies that will be released bout every three months. “They’re all different films that all connect, so you’re watching a saga of these storylines that are happening,” said Costner, who is currently casting around 170 speaking parts ahead of production this August.

Co-written by Jon Baird, the films will follow a 15-year span of pre- and post-Civil War expansion and settlement of the American West. Experienced through the eyes of many, the epic journey is fraught with peril and intrigue from the constant onslaught of natural elements to the interactions with the Indigenous peoples who lived on the land and the determination and at many times ruthlessness of those who sought to settle it.

Costner unveiled the shoot will last an epic 220 days, with the first film completing production this fall and then the following three behind shot at the same time beginning next April. With each clocking in at 2 hours and 45 minutes, Costner says that eventually the studio (Warner Bros and New Line, in this case), will split them up into episode-length but they will first be unveiled as films. While it’s unclear if the films will initially be strictly a theatrical play, this plan certainly ignites the film vs. television debate once again and it’s quite obvious how the success of Yellowstone has influenced this blurring of the lines. Nonetheless, hopefully Costner indeed gets the resources to pull off a cinematic vision.

“It’s a really beautiful story; it’s a hard story,” Costner added. “It really involves a lot of women, to be honest. There are a lot of men in it, too, but the women are really strong in ‘Horizon.’ It’s just them trying to get by every day in a world that was impossibly tough. They were often [dragged] out to these places because that’s where the men wanted to go; women were following their men. They didn’t ask to be in these territories that were unsettled and dangerous, and life wasn’t easy. I’ve chosen to make sure that was really obvious, that that wasn’t easy, and how vulnerable people were.”