Let Him Go Review: A Family Dispute as American as Kevin Costner 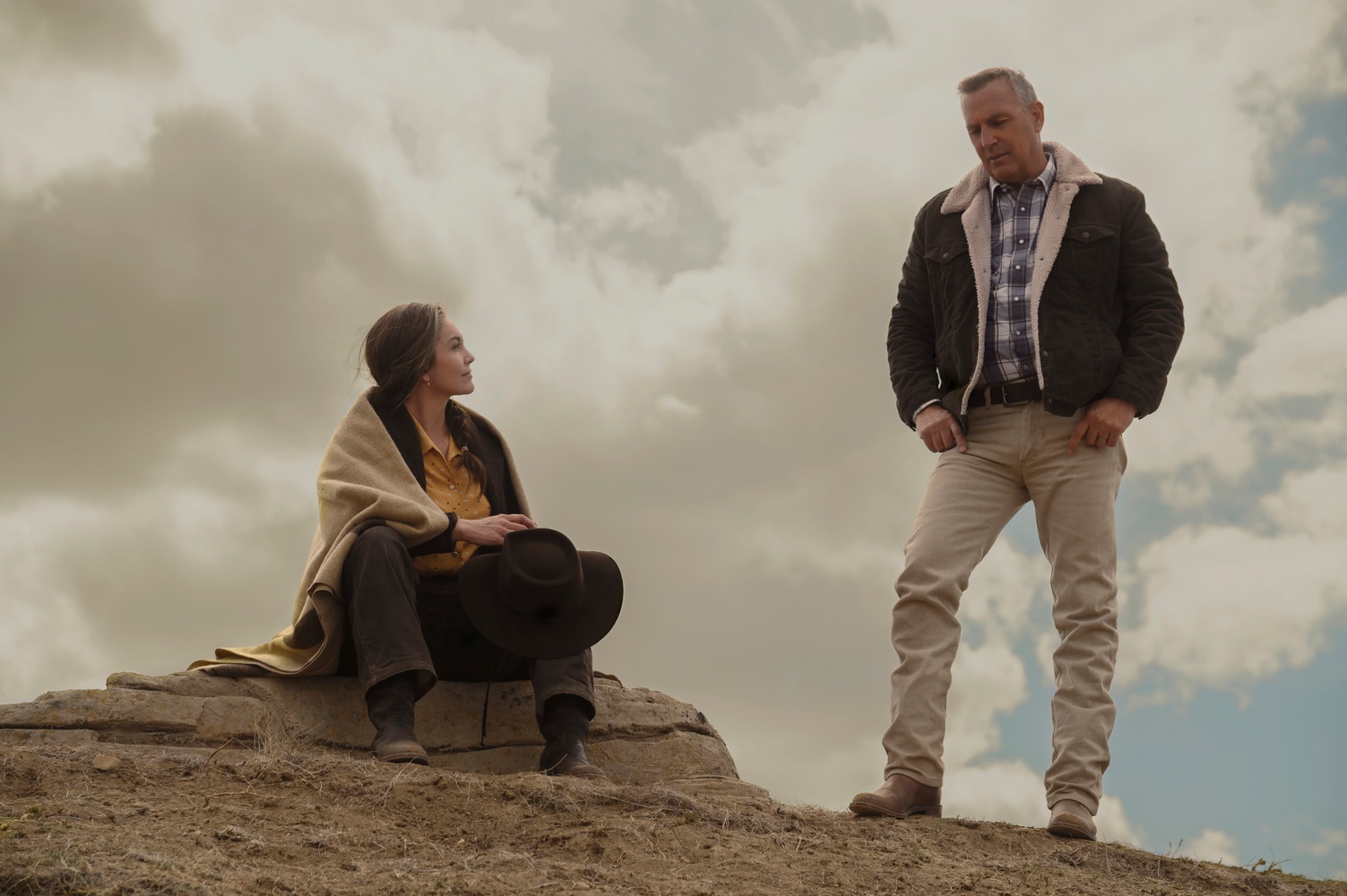 One is immediately struck by the simplicity of Let Him Go. Following the untimely death of their son, retired sheriff George Blackledge (Kevin Costner) and his wife Margaret (Diane Lane) watch in horror as their daughter-in-law (Kayli Carter) marries into the Weboy Family, their grandson in tow. The Weboys are an unruly sort, holding power over all of those inside and outside of the law around the border of Montana and North Dakota. Big mean fish in a small pond. Unswayed by the violence sure to come their way, George and Margaret set out to rescue their family from certain doom.

Written and directed by Thomas Bezucha and based on the Larry Watson novel of the same name, this is storytelling that recalls westerns from decades long past. And how fitting to cast Costner in the lead role, an aging movie star who uniquely represents Hollywood’s past, present, and future. Following a stratospheric rise (No Way Out, Bull Durham, Dances with Wolves among others), his marquee status became a cautionary tale of star-driven “vanity projects” thanks to mid-90s boondoggles like Waterworld and The Postman. More recently, a slew of underperforming leading-man vehicles (The Guardian, Mr. Brooks, Swing Vote) saw Costner pivot to supporting roles in both prestige (The Company Men) and superhero (Man of Steel) films, a clear representation of how Hollywood’s priorities had shifted. And finally, today we find Costner as much a television star as anything, leading one of the most-watched television mini-series ever (Hatfields and McCoys) a few years before starring in Yellowstone, currently “cable’s highest-rated show.” Some version of this blueprint can be said for Diane Lane as well.

That Bezucha was able to get Focus Features to put Let Him Go together at all is most likely due in part to Yellowstone‘s intense success. And it’s appropriate to be thankful for the existence of such a feature. While it may not be a western for the ages, who among us would deny themselves the gift of watching Costner and Lane play against the great Lesley Manville, who plays the diabolical leader of the Weboy clan. At its core, this film feels very much like it’s leading man: very American.

It’s always nice to see Jeffrey Donovan doing good work, though one wishes there had been a bit more to his conflicted son character. Bezucha employs some shocking violence throughout, though it never becomes gratuitous, thanks to strong pacing.

Not surprisingly, Lane is the heart at the center of Let Him Go. She has been a movie star for nearly her entire life and somehow still does not get the credit she deserves. The emotional trajectory of her character is built on only a handful of scant scenes at the top of the picture. While George must be coaxed, Margaret’s decision to take on the Weboys is made so early as to question her rationale. Lane is one who sells it though, saving Bezucha’s screenplay from some oversimplified exposition. Despite this shortcoming in the narrative, as well as a lingering subplot involving Booboo Stewart that feels like little more than a convenience, there is enough here to recommend. Ultimately, it is hard to ignore a hard-edged genre piece showcasing three great performers.