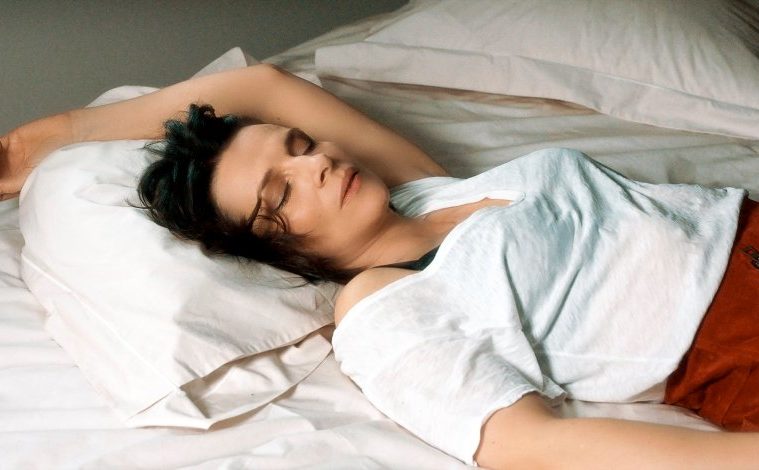 Although our focus on Claire Denis veers towards her about-to-shoot sci-fi picture High Life, I can’t wait for Bright Sunshine In, a Juliette Binoche-led romantic comedy (?!) that she’s said to have quickly assembled when the Robert Pattinson vehicle didn’t initially take off as planned. Rather than some tossed-off bit of business, though, we’ve apparently been handed one of 2017’s clear highlights. Not that we expected something less.

There’s now a trailer (subtitle-free; we’ll update if they come in) for Bright Sunshine In, which Sundance Selects will release in the U.S. In the meantime: have at our review from Cannes, where we said, “Claire Denis may not be the first Francophone auteur expected to turn in a romantic comedy, and her latest will disappoint those expecting Nancy Meyers a Paris. However, Let the Sunshine In (Un Beau Soleil Interieur) is a sophisticated, idiosyncratic, thoroughly modern interpretation of a French romantic farce, perceptive if not laugh-out-loud funny, featuring a top-form Juliette Binoche as a middle-aged divorcée wading through a series of exasperatingly self-centered men in search not just for love, but a partner with whom she can be herself.”

Watch the preview below (via @CriterionDaily):