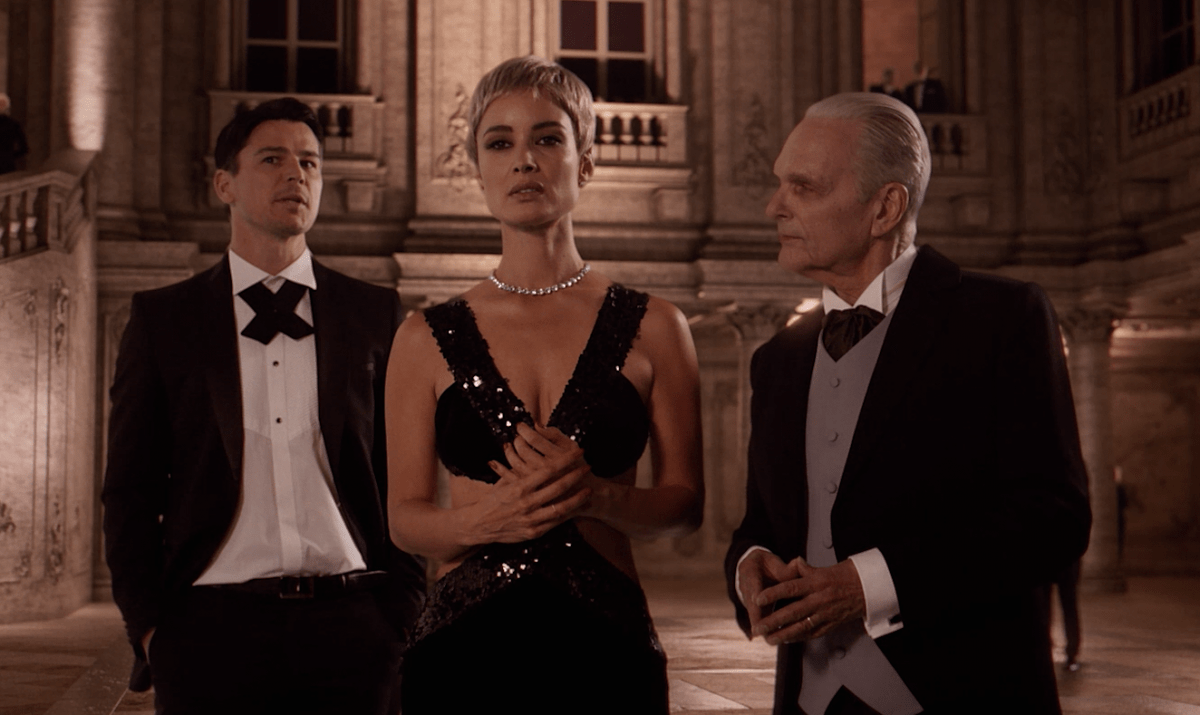 “Weird,” as a presumptive aesthetic and assumed attitude, has been plundered to the point of signifying almost nothing. Thus it was a little system shock bearing witness to Lech Majewski’s truly, madly, unfathomably weird Valley of the Gods at last year’s EnergaCAMERIMAGE, only knowing it concerned Native American mythology, John Malkovich as a reclusive trillionaire, and Josh Hartnett as his biographer “whose imagination has the power to alter reality.” That is not selling even one-third of it, which, if forced to compress to an elevator pitch, I would describe as somewhere between the existential concerns of The Tree of Life, Southland Tales‘ sci-fi satire, and the charming gaudiness of a late Alain Resnais picture. (It’s also produced by Kubrick compatriot Jan Harlan and features Keir Dullea in a supporting role; draw your conclusions as to its other allusions.)

So: precisely the kind of film one sees at that terrific Polish festival and only there—for months I’ve carried it the way one carries memories of a private encounter, and while my selfish instincts wish to keep it like so, I’m thrilled that the fine people at Well Go USA have acquired it for a home-video release on August 11. The trailer sells Majewski’s film as more thunderous than the final result, but the layout of its peculiarities are nevertheless present.

See it below, and read our interview with Hartnett for a view into an unusual career.