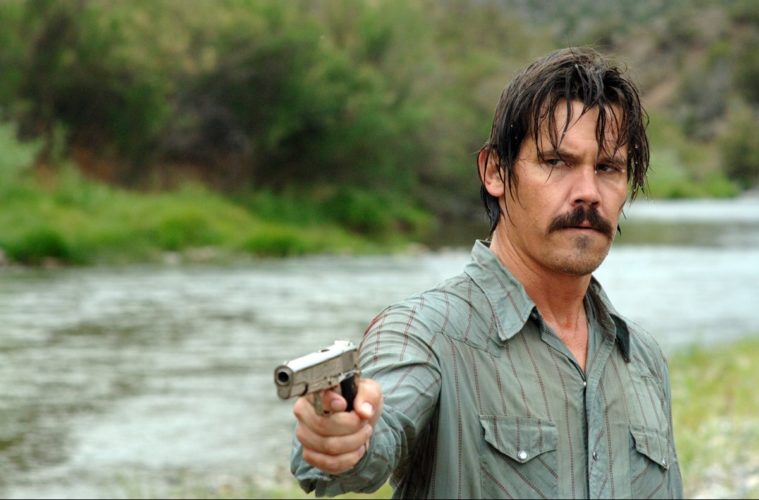 With Oldboy, Gangster Squad, and Labor Day, 2013 certainly wasn’t a banner year for Josh Brolin, but it looks like he’s doing everything in his power to change that. He’ll be seen later this year in Paul Thomas Anderson‘s Inherent Vice, booked a role in Denis Villenueve‘s Prisoners and Enemy follow-up Sicario, and is taking on a sure-fire box-office hit with his Thanos role for Marvel. Now he’s coming aboard one of our most-anticipated films of 2015.

According to Universal Pictures, who have picked up the distribution rights for Joel and Ethan Coen‘s Inside Llewyn Davis follow-up Hail Caesar, Brolin is set to join the film, which already has George Clooney on board. There’s no detail on who’ll he play, but the Coens previously provided the actor with one of his finest roles in 2007’s No Country For Old Men, and he returned to work with them for their True Grit remake.

This next picture will see them head to 1950s Hollywood, following a fixer named Eddie Mannix (Clooney) who works for the studios to protect the stars of the day. This may be based on the real-life Mannix, former Vice President of MGM who was involved in various underbelly dealings of his own, but that’s not confirmed yet. Regardless, the Coens are yet again assembling a top-notch cast, so check back as we continue to learn of the expanding ensemble.

Hail Caesar is expected to kick off production this fall with Roger Deakins returning to shoot.

Are you looking forward to Brolin reteaming with the Coens?