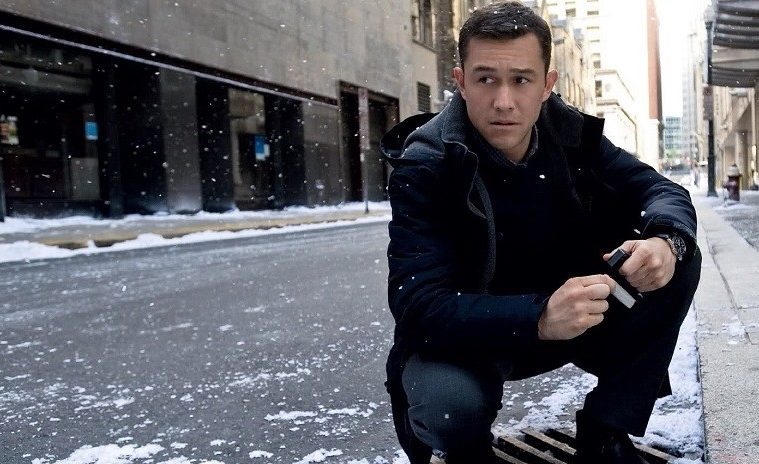 After being bandied about for such about every major Hollywood project, Joseph Gordon-Levitt has finally decided what his next project will be. But first, let’s get to what he won’t be doing. We told you today that The Dark Knight Rises actor passed on WB’s upcoming Godzilla remake and we’ve now learned he’s declined the lead role in Marvel’s Guardians of the Galaxy.

The actor will instead be leading Robert Rodriguez‘s Sin City: A Dame To Kill For, which did some preliminary shooting last month and is already underway with its extended production. Playing a character originally intended to go to Johnny Depp, JGL will portray a “smooth talking gambler” named Johnny. He will be featured in all major storylines, as he overlaps with Clive Owen and Bruce Willis (both now confirmed to return, with the latter a question mark in our mind, due to his death in the original), as well as Mickey Rourke,  Rosario Dawson, Jessica Alba, Jaime King, Michael Madsen, Dennis Haysbert and Jamie Chung.

While JGL’s casting comes as a bit of a surprise, we have to applaud the actor for keeping us on his toes. After noir roles in films like Brick, he would certainly fit into Rodriguez and Frank Miller’s world. There’s even word that he may be joined by Josh Brolin and other “tough guy actors,” but nothing has been confirmed yet. Rodriguez also still has a major role to fill in terms of a female lead, with a part originally written for Angelina Jolie, who passed. All-in-all, this is shaping up to be quite an all-star extravaganza.