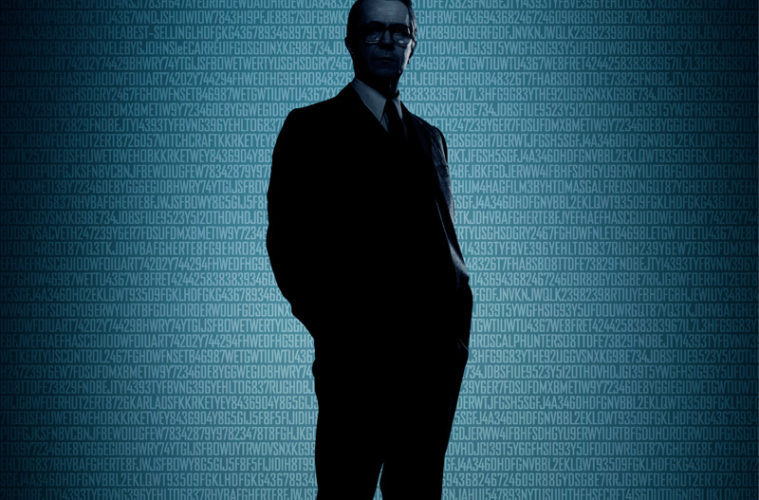 We are now in the month of Tinker, Tailor, Solider, Spy…but only for those in the UK. We got confirmation from Focus Features that Tomas Alfredson‘s highly-anticipated spy thriller has indeed been delayed to December here in the states, but the Venice Film Festival premiere is set for this Monday, so be on the look out for first impressions. Empire has provided us with the first clip from the film, which features John Hurt laying out our main players Mark Strong. It is precise filmmaking, expected from the man who delivered the excellent Let The Right One In. Check it out below.

Set in the 1970s, Tinker, Tailor, Soldier, Spy finds George Smiley, a recently retired MI6 agent, doing his best to adjust to a life outside the secret service. However, when a disgraced agent reappears with information concerning a mole at the heart of the Circus, Smiley is drawn back in to the murky field of espionage. Tasked with investigating which of his trusted former colleagues has chosen to betray him and their country, Smiley narrows his search to four suspects – all experienced, urbane, successful agents – but past histories, rivalries and friendships make it far from easy to pinpoint the man who is eating away at the heart of the British establishment.