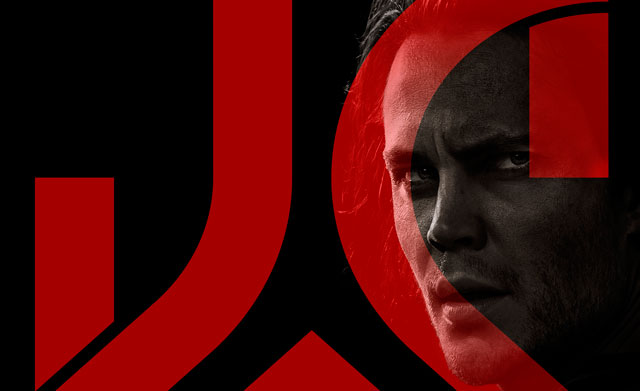 The LA Times recently caught up with Finding Nemo and Wall-E writer/director, Andrew Stanton, on his next flick for Disney, John Carter. This marks Stanton’s first foray into live-action and he couldn’t have picked a more ambitious project.  Based from the novel by Edgar Rice Burroughs, Stanton will attempt to bring an old hero and sell it to a 21st century audience.  During the interview, Stanton touches on why they decided to pass on Comic-Con, concept art, and how he approached this project.  Check out the pieces of concept art and some excerpts from the interview: I think what it was is the perception that it’s getting harder and harder to stand out amid the din. We’re going to do our special event to get some focus and separation. I know some people will read that as a sign that we’re unsure of our property. It’s just the opposite. We want to control how and what is being seen and the way it is presented. So much stuff now is just spit out so fast and the churn of it all. You almost gain nothing by talking about things really early in this day and age. I think in the future we might see things arrive the way Prince announces a concert where a few days before the show he announces it and tickets just go up. You might see that with movies and other things. That seems like the only way to get people interested and then capitalize off that interest.

On the visuals of the film:

I kept using the word “authentic” when I was out on set or doing art in development. I just wanted things to look like they had been through weather and use. I wanted things to look beat-up and old. This may sound weird, but I was always so impressed by the Monty Python films and Terry Gilliam’s sense of production value. Things really felt like they had been through the mud. And if you look at most historical films, for a little too long they always gave us things that looked a little too clean. People on my set could not distress things enough for me. Everything was pre-industrial; I wanted it to look made by hand. I wanted the pre-revolution days of Mars to look like tall ships on the skyline. And to get that to come across through the lens and then up on the screen, you just couldn’t beat stuff up enough. I remember once we had this great big deck gun and my weapons guy made this beautiful object. In his mind it looks weathered but I stepped back about 20 feet and said from here it looks brand new. I told him he should go take an ax to it and get it some really big nicks to it. He said, “You’re kidding me?” But he did it, he took the ax to it, he wouldn’t let anybody else do it to his baby. But that’s how we wanted everything, dirty, used, distressed and, hopefully, historical.

Yeah, I looked at things like “Apocaplyto” and “Rome” and even things like “Shogun” and “Lawrence of Arabia,” things that as a viewer I could accept as having a level of historical research. They give me a sense of what it would be like in that land and in that age. So then you ask, “Well, what if we just did our Martian research really, really well and treated it as a period film. There are so many times and places in history in our world that I just don’t know anything about, and when I learn about them they’re always fascinating. I don’t need a predisposed interest in them if they are presented well. So we said, “We’ll treat it this way, we won’t treat it like some fantasy being fulfilled by a fan.” We tried to make it feel like we’re going with the story of what really happened. This is how it was, this is how those cultures really existed.

Check out the full article over at The LATimes for a more in-depth description of Stanton’s process on the film. Single russian women

Also ERBzine, an Edgar Rice Burroughs fan site, is reporting that the first teaser trailer for John Carter will be attached to Harry Potter and the Deathly Hallows Part 2. No confirmation whether this is accurate as many movies are trying to get their trailers attached to the high profile flick.  Stay tuned on July 15th to see if we get a peek.

What are your initial thoughts on the concept art for John Carter?