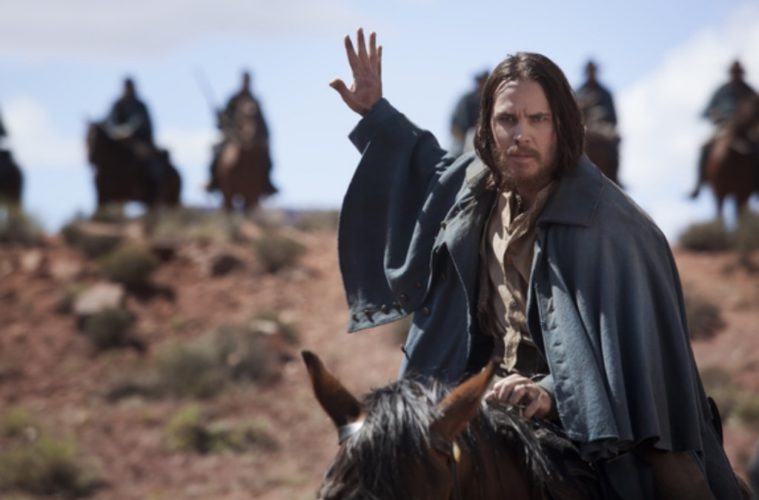 Will John Carter become an Oscar-winning picture? Well, chances aren’t likely, but Andrew Stanton‘s live-action disappointment at least has a chance, as it’s been included in the batch of ten films narrowed down for the Best Visual Effects Academy Award. Today the Academy of Motion Picture Arts & Sciences have locked down ten potential films vying for the prize and they include The Amazing Spider-Man, Cloud Atlas, The Dark Knight Rises, The Hobbit: An Unexpected Journey, John Carter, Life Of Pi, The Avengers, Prometheus, Skyfall and Snow White And The Huntsman.

The past few years have had a number of strong, deserving winners including Hugo, Avatar, Inception and yes, even The Curious Case of Benjamin Button. While it’s sad to see something as seamless as Rian Johnson‘s Looper overlooked, they group did nab the bulk of the major blockbusters this year and I’d be eager to see a film as imaginative as Ang Lee‘s Life of Pi win the top prize. Check back on January 10th to see the final five when the full nominations are announced.

Who do you think should win the Oscar?