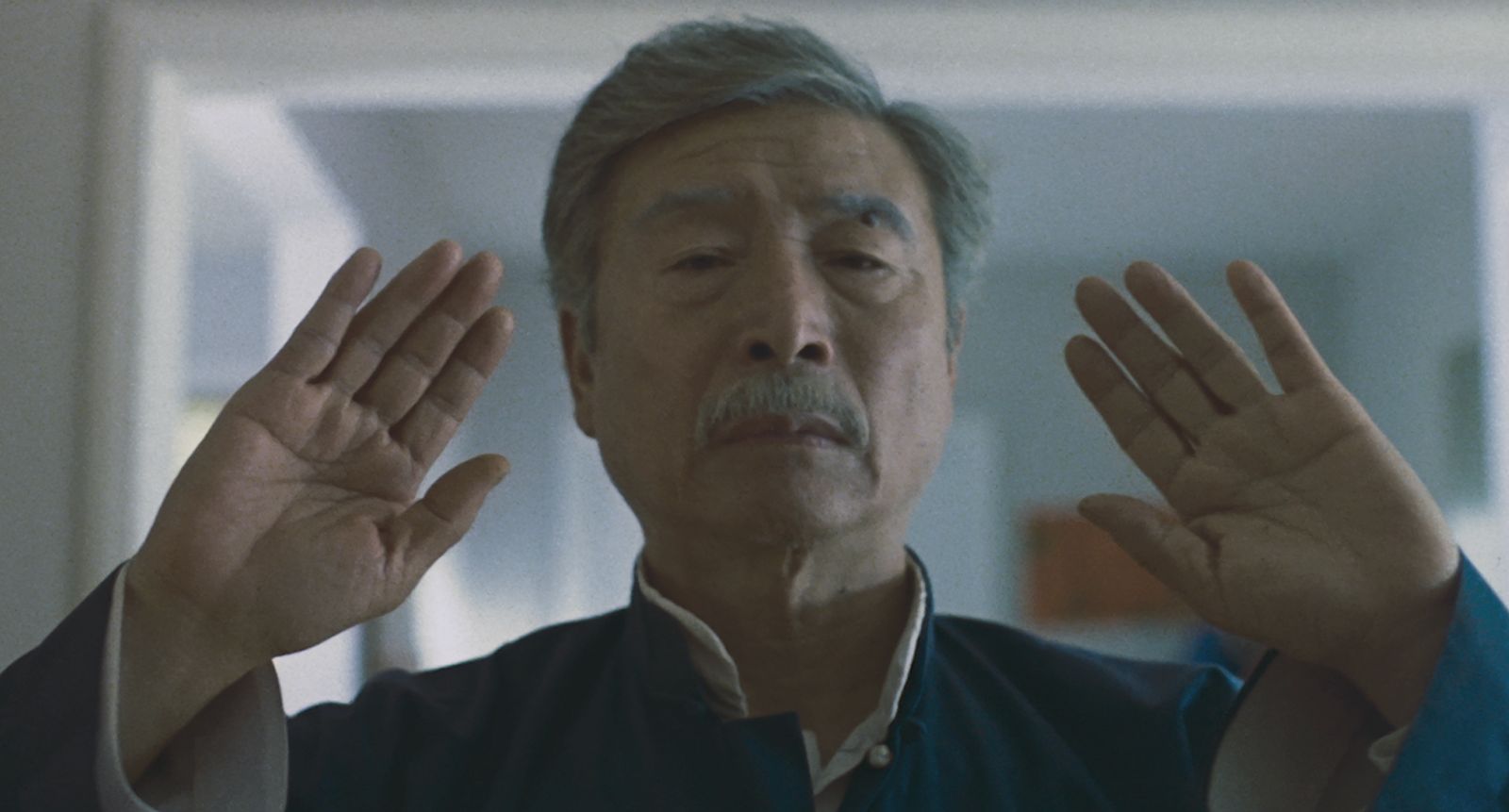 Long before Crouching Tiger, Hidden Dragon, Brokeback Mountain, and his era of big-budget Hollywood spectacles, Ang Lee made his debut feature with the 1991 drama Pushing Hands. Co-written by James Schamus, whom Lee would go on to work with throughout his career, the film was a selection at the 1992 Berlin International Film Festival and won three Golden Horse Awards. It’s now undergone a 2K restoration and will be getting a theatrical release starting on April 1 courtesy of Film Movement. Ahead of the run, we’re pleased to debut the exclusive trailer.

Marking Lee’s first chapter of his “Father Knows Best” trilogy––followed by his subsequent dramas The Wedding Banquet (1993), and Eat Drink Man Woman (1994)––the film follows an elderly tai chi master Mr. Chu (Sihung Lung) from Beijing who struggles to adjust to life in New York, living with his Americanized son Alex (Ye-tong Wang). Chu immediately butts heads with his put-upon white daughter-in-law, Martha (Deb Snyder), a writer who seems to blame him for her own paralyzing inability to focus. But when Chu begins teaching tai chi at a local school, his desire to make a meaningful connection comes to fruition in the most unexpected of ways.

Watch the exclusive trailer below, along with a recent conversation between Ang Lee and Jane Campion.

Pushing Hands opens on April 1 at NYC’s BAM and will expand in the weeks to follow.