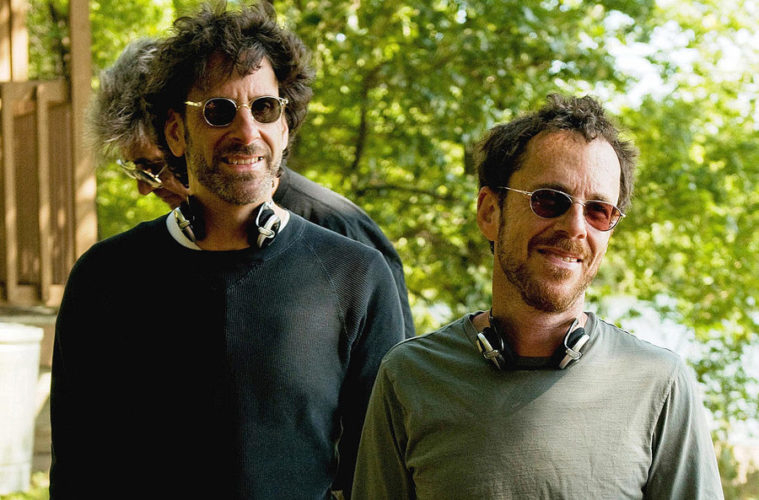 Their affinity for the western being evident enough by now, it was only a matter of time before Joel and Ethan Coen returned to that territory they’ve covered so well — rather clearly, at least, in True Grit and No Country for Old Men, and somewhat more abstractly in the likes of Blood Simple, Raising Arizona, and perhaps another picture or two. (Who wants to write the piece that argues for Intolerable Cruelty‘s place within the genre?) But not quite this way: per Variety, the young and ambitious Annapurna Television (Megan Ellison yet again) are partnering with American cinema’s best-respected brother-brother duo for a western miniseries entitled The Ballad of Buster Scruggs.

Particulars, as you might have guessed, are non-existent, leaving us with general notices: the project will “intertwine six different story lines,” thus explaining why its scope “seemed too challenging to be covered in one feature film.” Even less certain is how it’ll be distributed. While a name such as Annapurna Television does rather clearly lean in one direction, Variety claims they’ve intended “to pursue an innovative approach that could combine television and theatrical.” To intend something that could happen is certainly not the same as doing — it doesn’t even count as planning, I don’t think — but there’s this much: Annapurna most likely have the resources to put something in theaters, and numerous exhibitors (not to mention moviegoers) might like to see a new Coen brothers project in them. Yes, even if Hail, Caesar! was probably a box-office letdown.

For the time being, we look for more with anticipation. In the meantime, explore the Coens’ career in a new, essential three-hour video series.