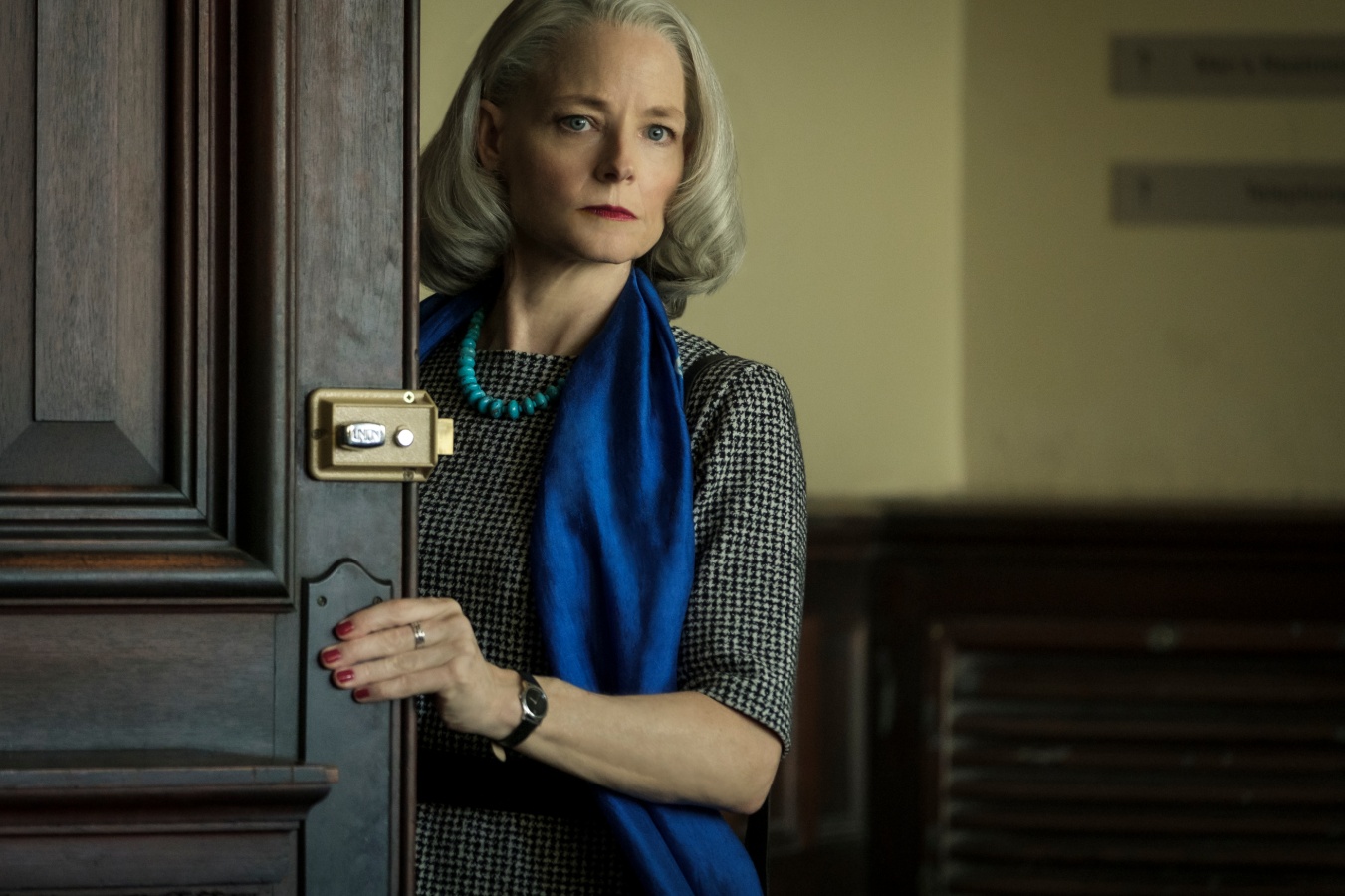 Over the next few months, we’ll be seeing a handful of late-breaking dramas vying for awards attention considering the delayed eligibility periods for the Oscars this year. One such example has now arrived with the harrowing true story of a Guantanamo Bay inmate.

Directed by Kevin Macdonald (State of Play, Last King of Scotland), The Mauritanian is the account of Mohamedou Ould Salahi (Tahar Rahim), a man who was held at Guantanamo Bay for 14 years without any formal charge or trial. The film follows his pursuit for justice alongside his defense attorney Nancy Hollander (Jodie Foster) and her associate Teri Duncan (Shailene Woodley). The trio is aided by the help of the high-ranking Lt. Colonel Stuart Couch and uncover a fast and growing criminal conspiracy.

The Mauritanian arrives on February 19.