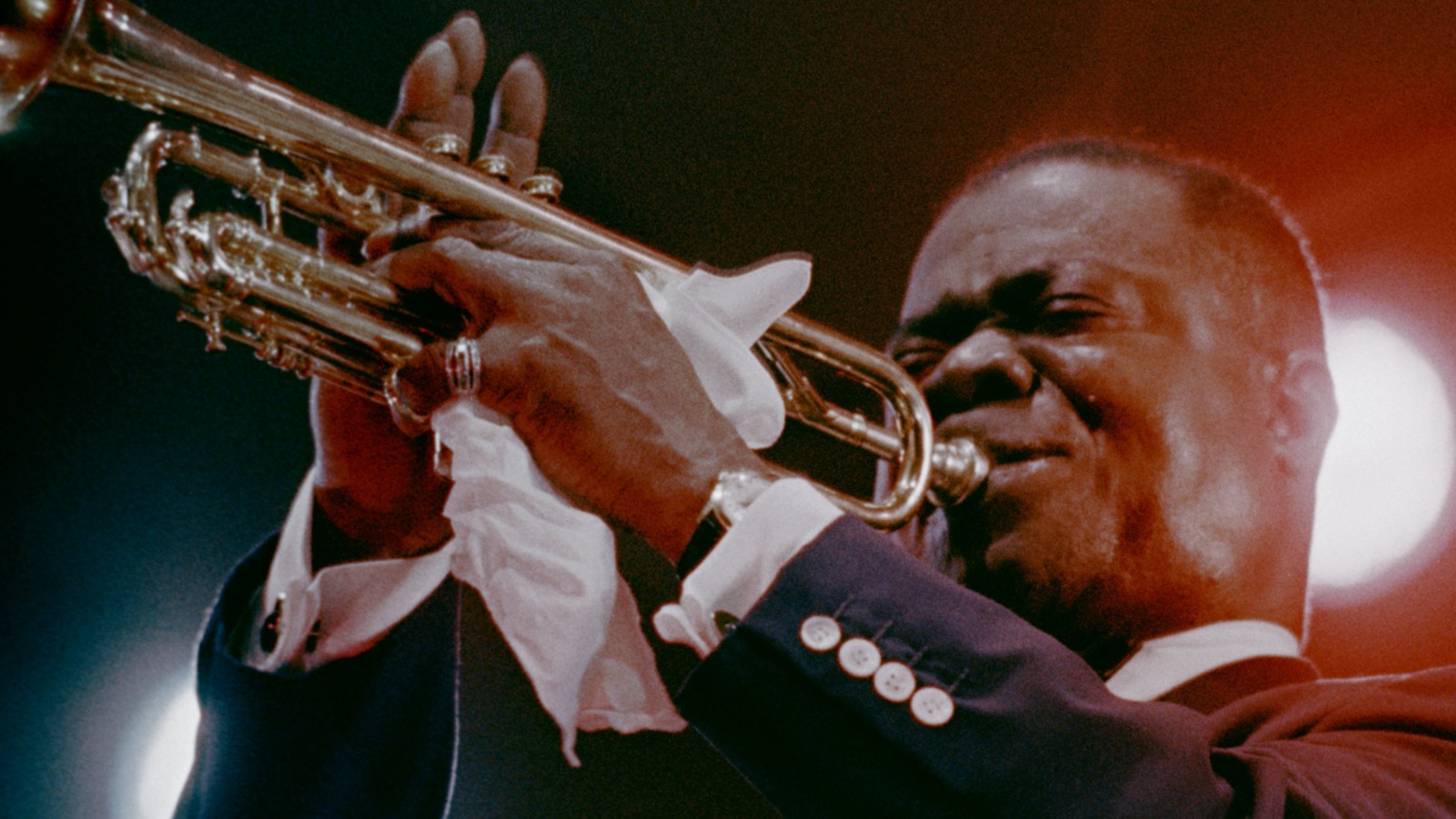 It’s a summer without live music, among many other things, but one can live cathartically through classic concert films. One of the most acclaimed of its kind has received a new 4K restoration by IndieCollect and after a world premiere at last year’s New York Film Festival, it will now be arriving to theaters, virtual cinemas, and drive-ins courtesy of Kino Lorber Repertory.

Jazz on a Summer’s Day captures a classic series of performances that occurred at the 1958 Newport Jazz Festival in Rhode Island and features Louis Armstrong, Thelonius Monk, Gerry Mulligan, Anita O’Day, Chuck Berry, Dinah Washington, as well as a midnight performance of The Lord’s Prayer by Mahalia Jackson.

Directed by Bert Stern, the film was named to the National Film Registry in 1999, and its restoration (which looks simply stunning, as evidenced in the new trailer below) was funded by the National Film Preservation Board of the Library of Congress in time to celebrate the film’s 60th Anniversary.

See the trailer below, along with the new poster by Alphaville Design as well as a playlist of music featured in the film.

Jazz on a Summer’s Day opens in theaters, virtual cinemas, and drive-ins on August 12.