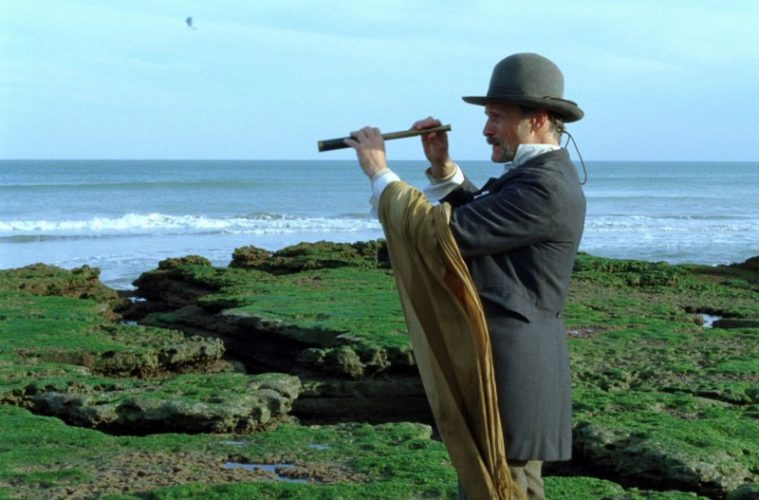 A few years back, Argentine filmmaker Lisandro Alonso gave us his lyrical, visually stunning journey Jauja, led by Viggo Mortensen. With that Cannes premiere vaulting him to new recognition and acclaim, he’s now moving forward with his sixth film, Eureka.

With backing from ARTE France Cinéma, they’ve unveiled the first details on the project. The film will be another “journey in time and space” for the director, this time between 1870 and 2019, and taking place in United States, Mexico, and the Amazon rainforest with a focus on Native American culture.

The story will “‘make the link between times and continents” and feature the title character of Eureka, a woman who becomes a migratory bird. “I would like to film places, people and cultures that I regret not to see today on big or small screens,” Alonso said. “I would be very curious to know what happened to those who then embodied the Amerindian community, how they live today, how they survive. I would really like to understand what it is like to be a Native American nowadays.”

Filming begins in South Dakota this July, followed by the Amazon, so expect a 2020 festival premiere.