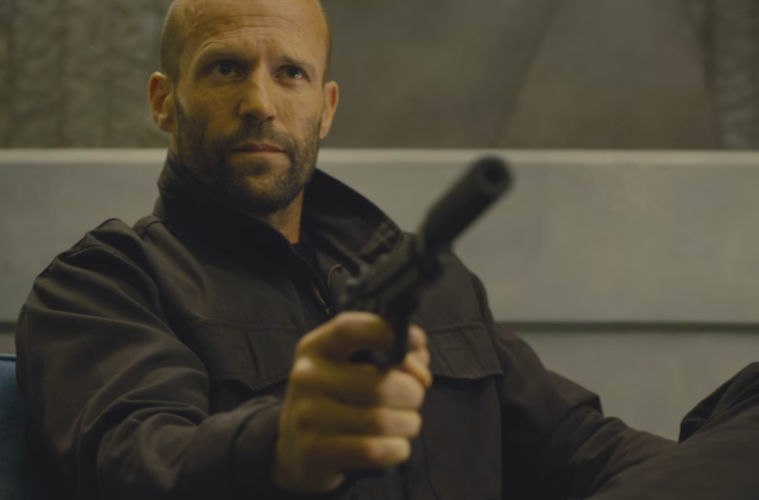 Jason Statham Faces Off Against Tommy Lee Jones in Trailer For ‘Mechanic: Resurrection’

Just like it wouldn’t be the awards season without a World War II drama, it would be the the late summer (or early year) without a Jason Statham film. While his output isn’t as frequent as a few years back, this August we’ll get a new actioner from the star. For those who have been waiting five years for a sequel to The Mechanic, it is finally here.

Dropping the “The” because it’s cooler, Mechanic: Resurrection comes from German director Dennis Gansel and finds Statham fighting for Jessica Alba‘s character against Tommy Lee Jones while Michelle Yeoh tags along. Arriving in the last week of August, this looks to deliver exactly what it promises, and likely not much more. Check out the trailer and poster below.

Arthur Bishop [Jason Statham] returns as the Mechanic in the sequel to the 2011 action thriller. When the deceitful actions of a cunning but beautiful woman [Jessica Alba] force him to return to the life he left behind, Bishop’s life is once again in danger as he has to complete an impossible list of assassinations of the most dangerous men in the world.