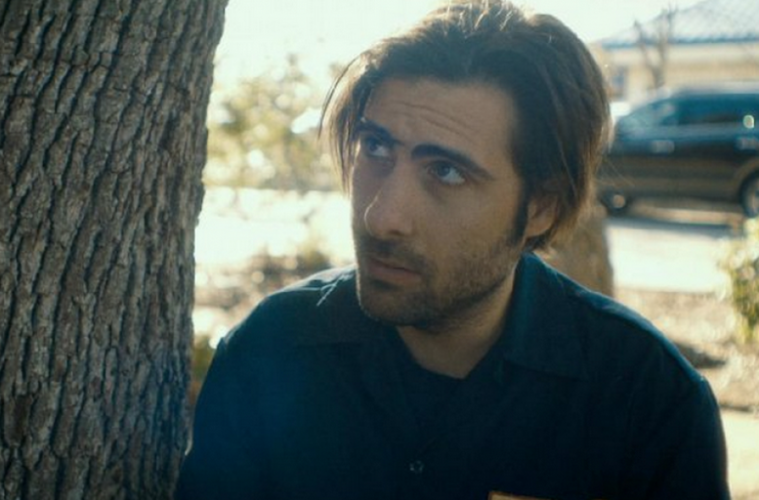 With daring performances in Listen Up Philip and The Overnight right behind him and another strong-looking vehicle very near, Jason Schwartzman is at the best-yet phase of his career. (If only Bored to Death was still airing and he had a bigger part in The Grand Budapest Hotel.) We now have a consistently amusing trailer for said vehicle, 7 Chinese Brothers, which seems to bank very heavily on the actor’s bitter-hearted charm. As a longtime fan, I’m willing to follow that and not worry if much else ever actually comes from the project.

Our review from South By Southwest says this turn is more or less the main appeal of Bob Byington‘s film, with Schwartzman having “again nailed the slacker anti-hero” and being “able to keep one enamored with his character just enough to let most of his shenanigans slide by.” That it may not make for the most dynamic character piece or narrative throughline seems a bit beside the point — assuming you’re willing to spend another 70 minutes with this type.

In “7 Chinese Brothers,” Jason Schwartzman portrays Larry, an inebriated sad sack who rides a tide of booze onto the shores of an undiscriminating Quick-Lube. The only bright spot is probably his boss, Lupe (Eleanore Pienta). Will Larry keep it together long enough to win the girl, provide for his French bulldog (Schwartzman’s real-life dog Arrow), laze about with his friend Major (TV on the Radio’s Tunde Adebimpe), and do his cantankerous grandmother (Olympia Dukakis) proud?

7 Chinese Brothers will enter a limited release on August 28.