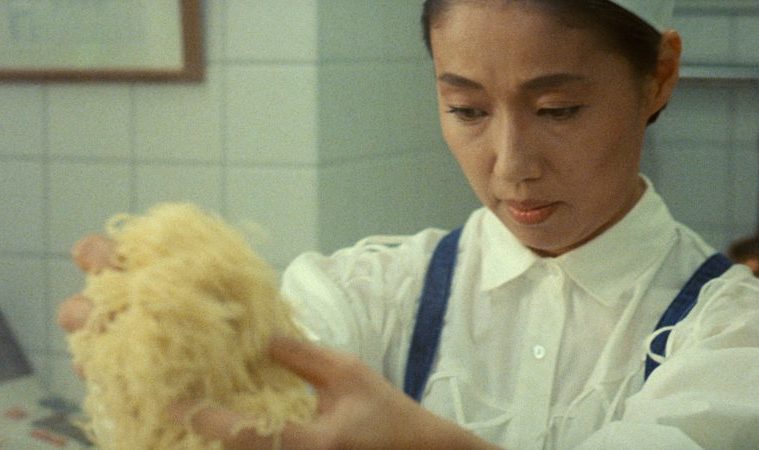 Janus has been doing particularly good work as of late, and this may be among the stronger examples of their fine taste. (No pun intended.) Long a Japanese cult classic, Juzo Itami‘s Tampopo is being introduced to a new generation of cinephiles, who will now get a “ramen western” that combines the two greatest things: mouth-watering Asian cuisine and weird sex stuff. In the Realm of the Senses but with more uses for a hard-boiled egg, one could say.

The picture’s been lovingly restored, as evidenced by a trailer for the theatrical run that begins this Friday at Film Forum. See the preview below:

The Tampopo restoration will begin its release on Friday, October 21.