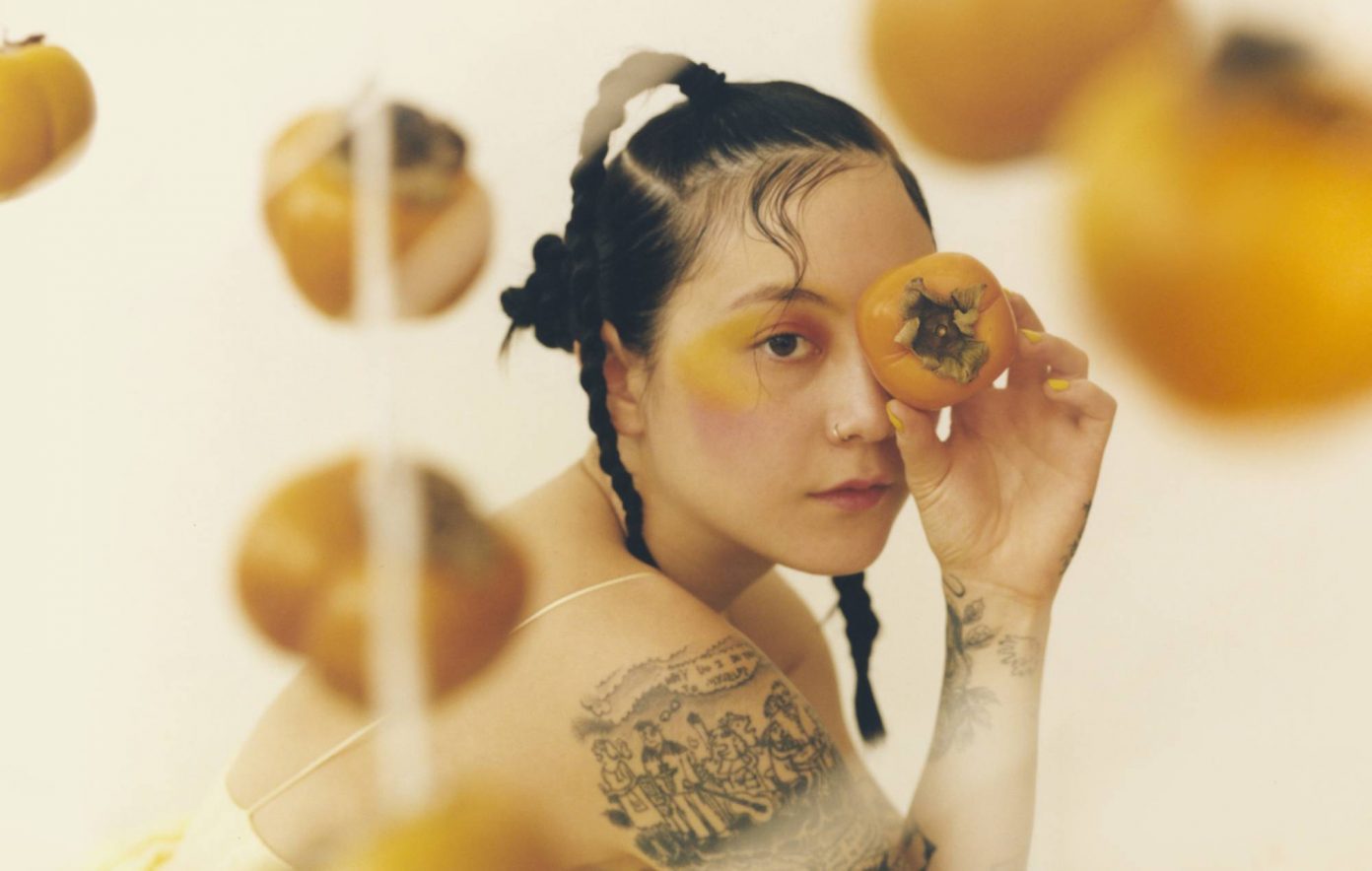 It’s been quite a major spring for Michelle Zauner. The South Korea-born, Oregon-raised talent has just released a new album, Jubilee, under her indie rock band moniker Japanese Breakfast and now her memoir, Crying in H Mart: A Memoir, is being turned into a feature film after only being released a few weeks ago.

THR reports Zauner will adapt her New York Times bestseller as well as provide the soundtrack through Japanese Breakfast. Backed by MGM’s Orion Pictures and produced by Stacey Sher and Jason Kim, the film will explore reckoning with one’s identity as we will follow Zauner’s tale growing up as a minority in Oregon and her visits to her grandmother in Seoul, as well as dealing with her mother’s terminal cancer diagnosis.

Zauner said, “It is a surreal thrill to have the opportunity to memorialize my mother in film, and I consider it of the highest honor to pursue that task alongside creative luminaries such as Stacey Sher, Jason Kim and Orion Pictures.”

Zauner has quite a strong taste in film, having recently listed The Handmaiden, Burning, Holy Motors, Phantom Thread, and Mad Max: Fury Road among her 10 favorite films of the last 10 years for Grasshopper Film.

As we await and see who will direct the adaptation, listen to her new album below, followed by a synopsis of her memoir.

In this exquisite story of family, food, grief, and endurance, Michelle Zauner proves herself far more than a dazzling singer, songwriter, and guitarist. With humor and heart, she tells of growing up one of the few Asian-American kids at her school in Eugene, Oregon; of struggling with her mother’s particular high expectations of her; of a painful adolescence; of treasured months spent in her grandmother’s tiny apartment in Seoul, where she and her mother would bond, late at night, over heaping plates of food. As she grew up, moving to the East Coast for college, finding work in the restaurant industry, and performing gigs with her fledgling band – and meeting the man who would become her husband – her Korean-ness began to feel ever more distant, even as she found the life she wanted to live. It was her mother’s diagnosis of terminal cancer, when Michelle was 25, that forced a reckoning with her identity and brought her to reclaim the gifts of taste, language, and history her mother had given her.