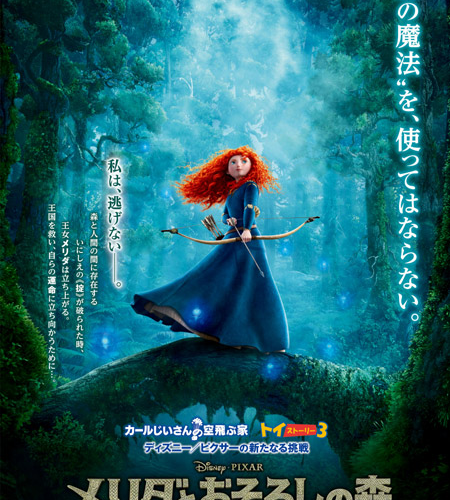 With the relatively weak marketing for Pixar’s next film here in the states, we’ve got a reason to be excited thanks to a new trailer from overseas. Coming from Japan, this one does a much better job at actually laying out the story and hinting at a strong sense of adventure. We learn our lead character disrupts something in the forest which kicks off an adventure that presumably most of the film occupies. Although the full scene released last week was promising, it is nice to get a new perspective at this story.