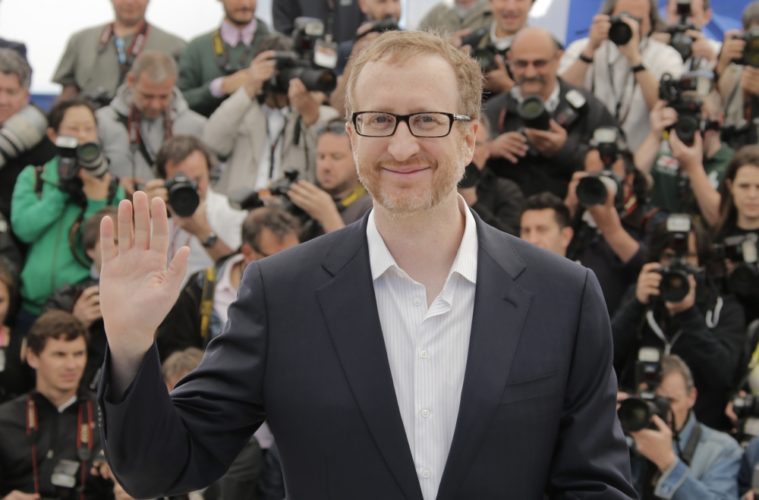 Hardly one to waste an opportunity, James Gray has already lined up his post-Ad Astra (coming this fall! maybe!) picture. Whatever can be said for how that oft-delayed project turns out, it’s seemingly given incentive to go somewhere familiar: Variety tell us the film, Armageddon Time, concerns his mid-80s upbringing in Queens’ Kew-Forest School, its principal, and board member Fred Trump, whose own son (you’ll have to look that up) is a fellow alum.

Aside from a production start early next year and the involvement of companies you don’t care about, details are currently a bit scarce. One may, if inclined, nevertheless draw a couple of lines towards Armageddon Time: knowing Gray’s Fellini love would put one in mind of that director’s autobiographical I Vitelloni, to which he paid a particular homage in The Lost City of Z; and he’d earned headlines last year when he, as chairman of the Marrakech International Film Festival, referred to Fred Trump’s son (again, not sure who that is) as “a moron and a very dangerous moron.” Maybe there’s something to be gleaned, intention-wise, from him saying, “It’s embarrassing, I feel very awkward and I feel I have to apologize every two minutes, because… I’m trying to represent the better part of my country not that one that is represented by an imbecile.”

Gray is not apolitical — one couldn’t look at the representations of class, law enforcement, immigration, and colonialism in his work and think it’s just a tangent or happy accident — but yours truly, an ardent fan, does sincerely wonder what dimensions he’ll find reason to explore. For now, good that Ad Astra has its follow-up coming together so soon.