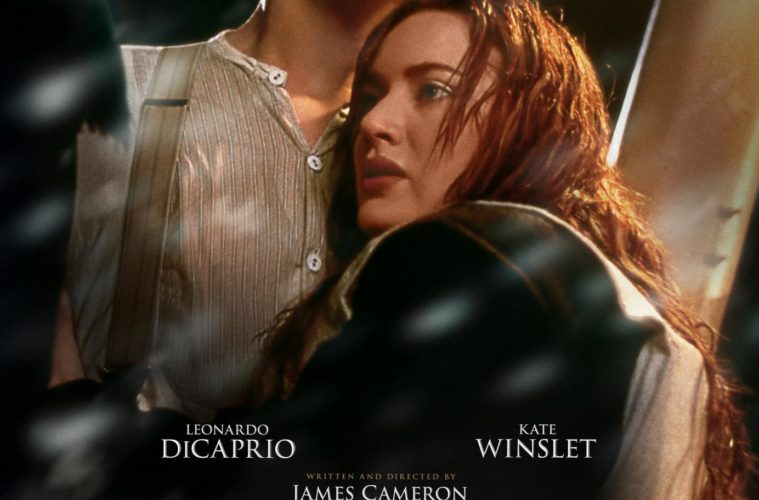 There seems to be a collective groan when it comes to 3D, and for good reason. Many studios have taken the quick cash-grab route of cheap 3D conversions resulting in a poor product. The technology pioneer James Cameron has different plans for the implementation though. He has been hard at work converting his box-office king (before his Avatar came along) Titanic to 3D and digitally re-mastering the epic drama to 4K resolution. The studio has been showing select press some footage, and I’ve only heard excellent things.

Set to hit four days before the 100th anniversary of the event, we have a new trailer from the official Facebook page which loses much of the impact due to the lack of 3D. It is also funny to see Avatar selling a movie he previously made, but since I missed out on this one in theaters, I’ll probably check it out with this upgrade. See it below for the film starring Leonardo DiCaprio, Kate Winslet, Billy Zane, Kathy Bates, Frances Fisher, Bernard Hill, Jonathan Hyde, Danny Nucci, David Warner and Bill Paxton. How many times did you see Titanic in theaters? Will you go again in 3D?