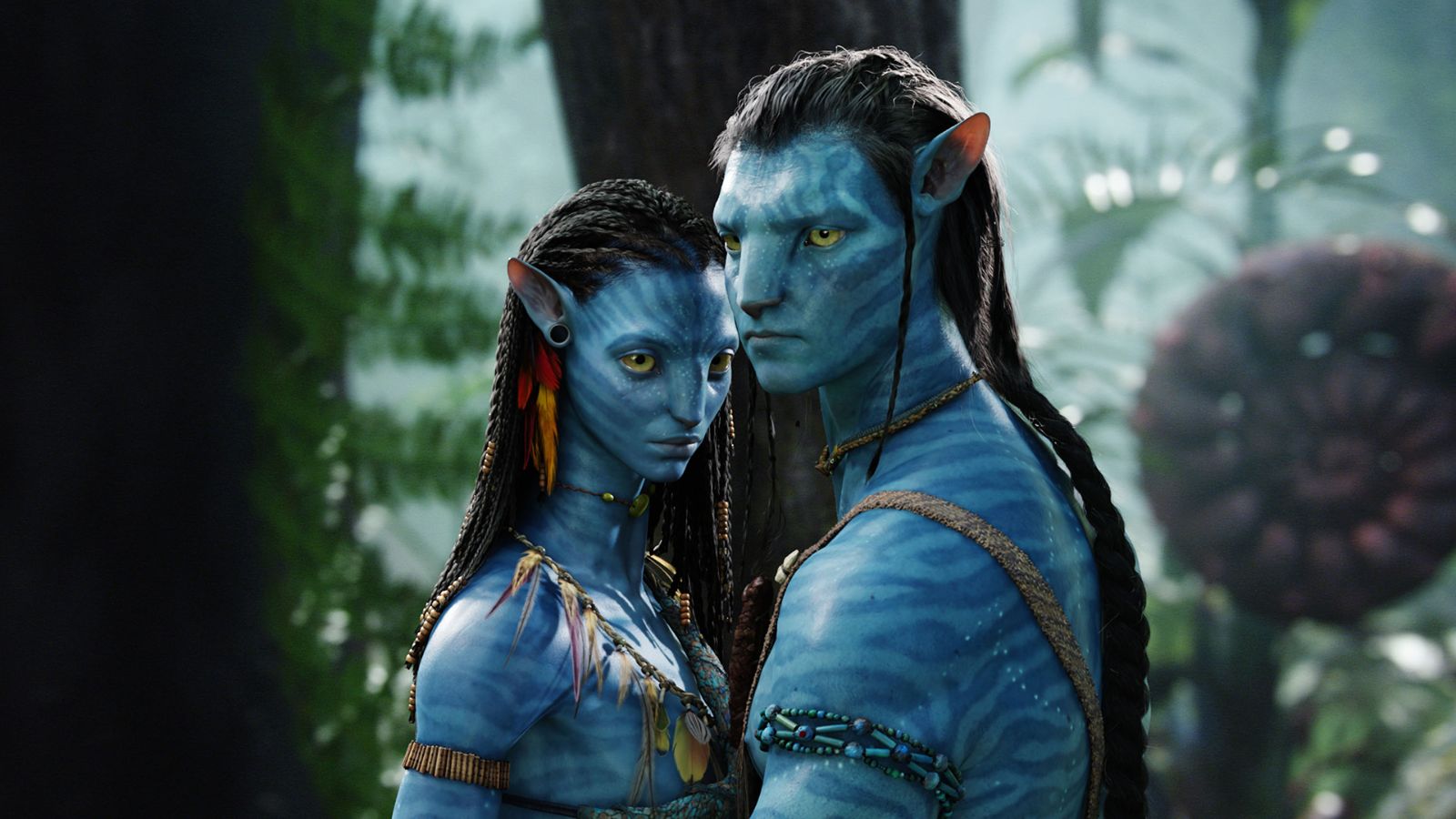 If you conceived a child on the opening night of James Cameron’s Avatar they would nearly be a teenager by the time Avatar: The Way of Water opens this December. So it makes a good deal of sense that the director wants to remind you of his record-breaking sci-fi spectacle before the sequel arrives.

Disney and 20th Century Studios have now announced Avatar will return to theaters on September 23 in 4K High Dynamic Range. Ahead of the re-release—because of which Disney+ has actually pulled Avatar from their service to drum up theatrical-viewing demand—they’ve also unveiled a new trailer and poster. As for those sequels: they may not take up the rest of Cameron’s career, as he recently expressed that he is considering passing the baton after he completes the trilogy.

Avatar returns to theaters on September 23 and Avatar: The Way of Water opens on December 16.