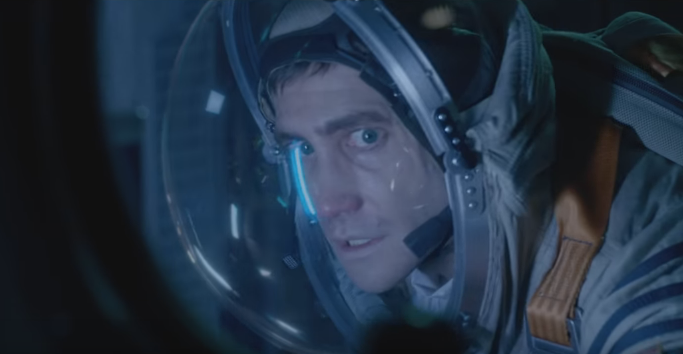 With their pulpy, entertaining sci-fi film Life now in theaters, star Jake Gyllenhaal and director Daniel Espinosa are already set to re-team for another cinematic outing. According to The Tracking Board, the pair are set to adapt an article by Rolling Stone about a group of Americans who fight alongside the YPG against ISIS. Titled The Anarchists vs ISIS, Gyllenhaal will lead the project, along as joining the film as a producer. Espinosa is set to direct and they are still on the hunt for a writer to adapt the article, hopefully one that adapts such a recent set of events in compelling form.

Next up, after crafting one of the wildest movies of last year with Swiss Army Man, Daniel Scheinert and Daniel Kwan (aka DANIELS) have found their next project and it looks like they are expanding their scope in a big one. They’ve teamed with Joe and Anthony Russo (Captain America: Civil War, The Avengers: Infinity War), who will produce the film, according to Deadline. While no plot details have been made available for the film that the duo will write, direct, and produce, it’ll be a science-fiction feature — one that is hopefully just as crazy as their debut film.

Lastly, after having quite a year with Big Little Lies, Twin Peaks, and the next Star Wars film, Laura Dern has lined up two more films. First up, she’s joined JT Leroy, a narrative take on the story of Laura Albert’s made-up writer persona, the basis for a documentary last year. Justin Kelly (I Am Michael) is directing and writing the drama, which already has Kristen Stewart attached. Deadline reports Dern will take the role of Albert, but there’s no word if James Franco is still attached.

Dern has also joined the Liam Neeson-led revenge thriller Hard Powder, according to Deadline. A remake of the Norwegian film In Order of Disappearance, the Hans Petter Moland-directed film follows Neeson as a snowplow driver who goes on a path of revenge after his son gets murdered by a crime boss. Also starring Emmy Rossum, William Forsythe, Benjamin Hollingsworth, Domenick Lombardozzi, and Tom Bateman, expect a 2018 release for the film.