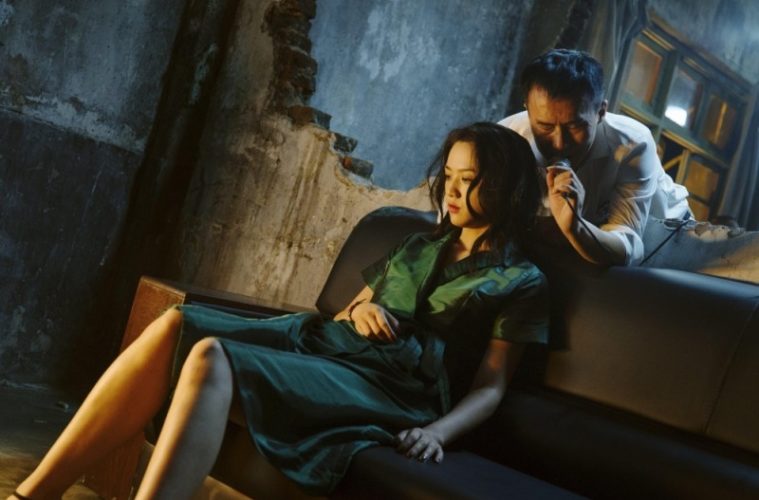 A legitimately intoxicating mix of narrative and experimental filmmaking within one of the most exotic locations you could ever hope to take a camera, Kaili Blues signaled the arrival of someone significant. All of which is to say no pressure on Bi Gan and his sophomore picture, Long Day’s Journey Into Night, which debuts at Cannes tomorrow and, look at that, is our most-anticipated title in a festival that’s gathered some of today’s most significant cinematic figures. Blame the amazing stills.

General word on Journey has been scant, as is often the case before a premiere — its early synopsis told of “a man who returns to his hometown to find a mysterious woman whom he spent an unforgettable summer with twelve years earlier. The woman never told him her name, or any details of her life, and the only thing he remembers is the name of a movie star she wrote on a cigarette packet” — so we’re happy to have a clip, all the more so that it reflects the woozy, familiar-but-unique quality that ran through Kaili Blues. (A bit of Hou in the tracking shot, some Hong Kong flavor in the pop music, hints of malevolence recalling both and others.) But outside of “general word,” rumor has it this one lives up to the hype; we’re off to a good start.