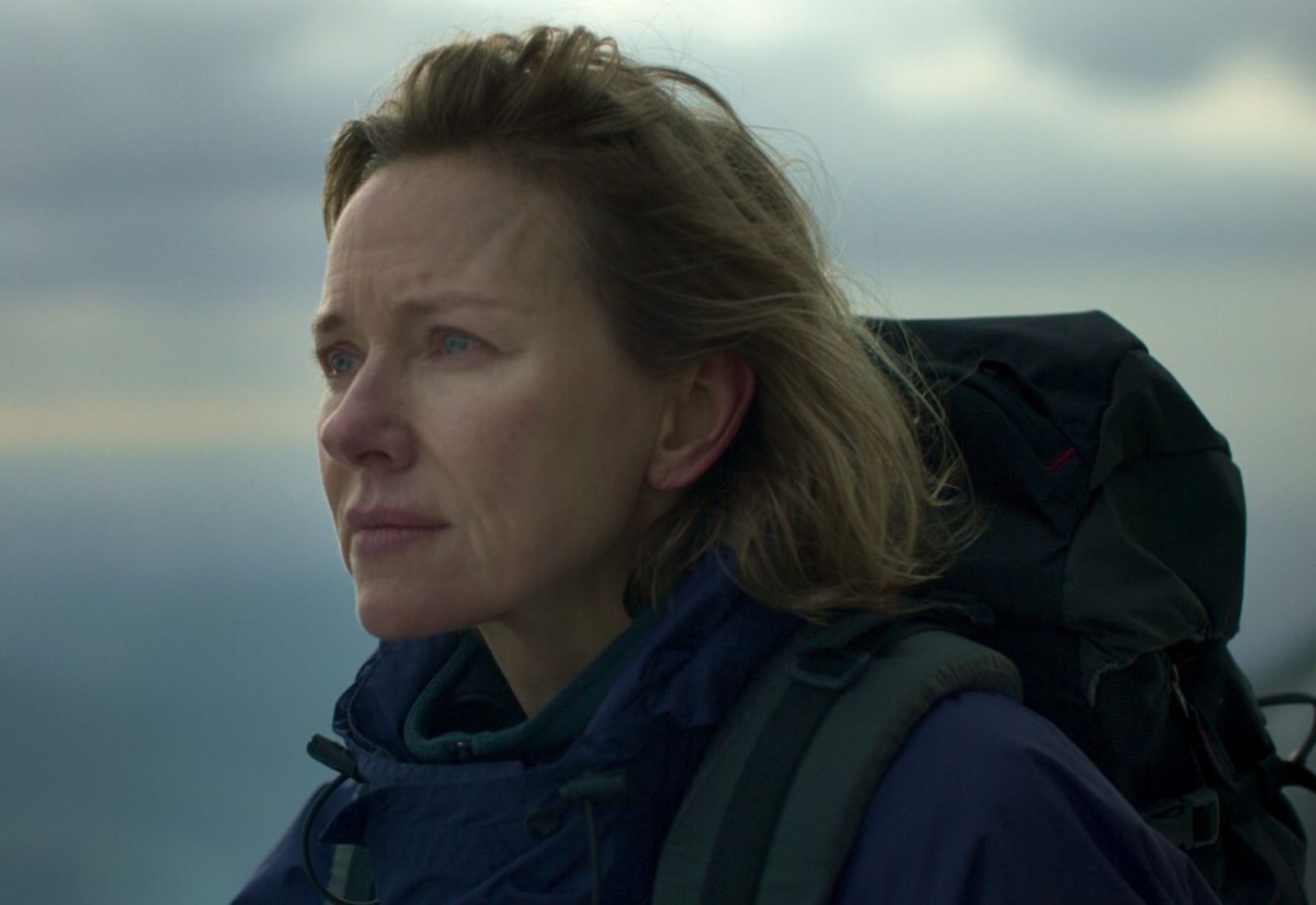 There’s a beautiful tale of grief and rebirth at the center of Malgorzata Szumowska’s Infinite Storm. The only reason Pam Bales (Naomi Watts) hiked up Mt. Washington despite warnings of blizzards and extreme temperatures that November day is because, as she tells her friend (Denis O’Hare), “It’s cheaper than therapy.” This has been her ritual on the anniversary of her daughters’ death. She climbs. She remembers. She mourns without the threat of anyone trying to comfort or pity her in a moment of self-reflection and, warranted or not, blame. Maybe she does it for the release. Maybe for the silence. Or perhaps Pam goes up that mountain knowing she might not come back because she’s okay with it. It wouldn’t be suicide, but it might bring peace.

Whether what Szumowska puts onscreen is as accurate an account of Pam’s harrowing day or not doesn’t, however, change the reality that the beauty within its message cannot sustain a feature-length film. Not as Joshua Rollins has written it at least. Because where the narrative’s bookends highlight the psychological and emotional toll of what happens (along with the whys), the bulk of the runtime is spent pretending as though the survival aspect of the journey is as captivating. It might be on paper since Pam Bales did single-handedly save an injured man (Billy Howle’s “John”) from certain death by patiently helping him down over a nine-hour hike. That’s an objectively amazing feat of heroism. Unfortunately, the particulars turn it into a maddening comedy of errors.

This is how it goes: Pam finds “John” and prepares him for the journey to safety. “John,” initially in a catatonic state, eventually thaws to the point of allowing his death wish (the only assumption we can make considering his dialogue refuses to provide any details about himself) to sabotage her attempts. Whenever it appears like smooth sailing is ahead, “John” quite literally throws himself over a cliff or into a stream. It’s so infuriating that I half-expected the film to end with Pam realizing she had imagined “John” completely out of some guilt and drive to find meaning in her loss. Think Clarence from It’s a Wonderful Life jumping off the bridge to prevent George from doing the same. Only then could I accept “John’s” actions.

That isn’t the case, though. He’s just grieving like she is only with a much fresher pain. Pam even asks if he’s been drinking or taking mushrooms—that’s how erratic and annoying he’s being. So, when he finally does breakdown in tears to scream about not wanting to die, are we expected to care? I surely didn’t. It just made me hope for my delusion theory to come true more because I couldn’t feasibly believe Pam would continue putting her own life in danger for a man who quite obviously doesn’t want to be saved. I can intellectually understand that her selfless ability to push forward despite it is part and parcel to her heroics, but the whole endeavor leaves a lot to be desired otherwise.

A big reason stems from what appears to be an intentional desire for laughs on Szumowska’s behalf. One scene even has Pam calling “John” an asshole before slapping him in the face because of his latest antics. He yells at her to stop before “he hits her back” and the two yuk it up like they haven’t almost died five times. It’s the sort of “you had to be there” moment that surely earns the same sense of relief as him showing any emotion, but only for them. The real them. It comes off as tiresome to us when we’ve already stopped actively seeking for a way in to care what happens. The main reason I kept with it was because I wanted to know how Pam’s girls died.

It wasn’t a morbid fascination. I needed to know the catalyst for everything I was seeing. I needed to know what Pam did (or didn’t do) that made her believe she should be punished for their fate. The rest is meaningless without it because the deeper meaning hinges on her having something to overcome. It’s just a search and rescue ranger doing her job otherwise. I honestly don’t know if that warrants an option let alone a production budget to adapt. Her despair is the selling point and Szumowska’s constant dream-like memories of Pam with her daughters proves as much by reminding us that a reveal is on the horizon. You can only exploit that tease so long, though. While effectively wrought, that truth sadly comes too late.

Enjoyment therefore comes solely from the performances. Howle is fine, but he’s playing up that grief-as-inebriated angle to a humorous degree that fully lost me almost as soon as his “John” arrives. Watts is good enough to pick up the slack and has some genuinely affecting moments here, but—like with her other COVID-era one-woman-show The Desperate Hour—not even an Oscar-worthy turn can save the whole from its glaring tonal, pacing, and script issues. Even though we know from the get-go this is less about Pam saving “John” than it is about his presence metaphorically saving her, we still need to want him to live for it all to work. I truly couldn’t have cared less. Not when he proves a greater danger than the weather.