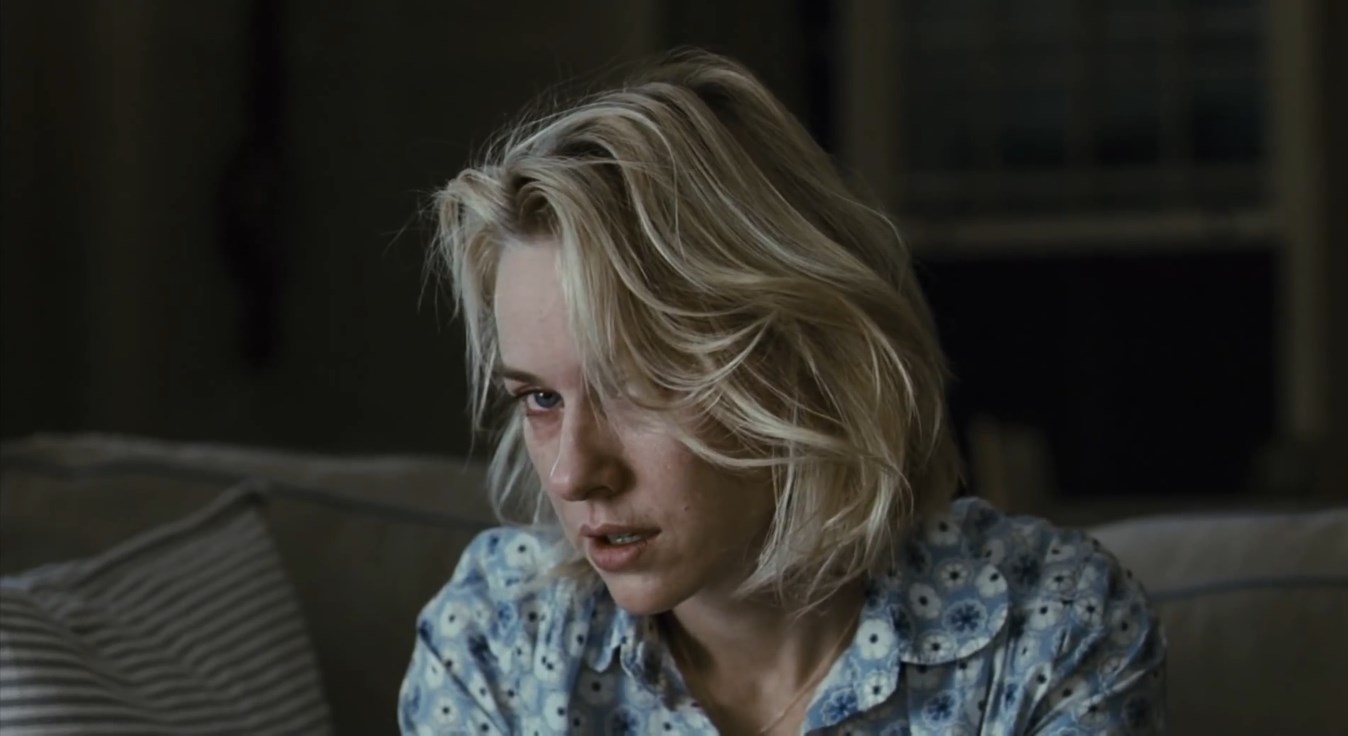 It looks like Naomi Watts has covered the niche of English-language remakes of psychologically intense Austrian thrillers. After leading Michael Haneke’s own remake of his film Funny Games, the actress is now set to take on a new take on Goodnight Mommy.

Released in 2014, Veronika Franz and Severin Fiala’s original film concerns the journey of twin boys with their mother after she had facial reconstructive surgery. With a major twist best left unspoiled, the film was Austrian’s Oscar entry and since then the directing duo went on to helm The Lodge with Riley Keough.

Variety reports that Matt Sobel (Take Me To The River) will direct the remake, set up at Amazon Studios, from a script by Kyle Warren while Franz and Fiala are on board as executive producers. Watch the trailer for the original film below.