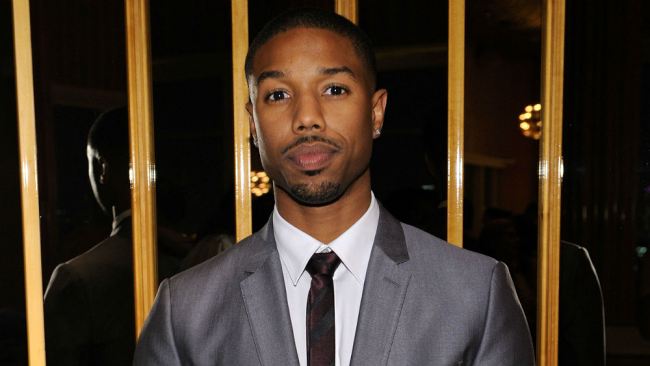 After directing one of this summer’s biggest financial disappointments with White House Down, director Roland Emmerich is going back to what is more sure-fire territory, a sequel to his mega-hit Independence Day. Long-rumored, it’s now looking to come together, but while it’s still up in the air if star Will Smith is on board, Jeff Goldblum and Bill Pullman will be back and today brings the first news of a possible newcomer to the franchise.

According to The Wrap, Michael B. Jordan, whose Fruitvale Station performance has resulted in major acclaim this year, has been talking with Emmerich about taking a major role in the film. Although there’s no offer out there yet, 20th Century Fox are reportedly happy with the talent, also having him circle a role in their Fantastic Four reboot. As for ID Forever Part I (yes, that’s what it’s actually being called), one could easily see Jordan in the role of Smith’s son and he could even carry the torch to future installments, as depressing as that sounds.

Eyed for a release on July 3rd, 2015, it’s looking unlikely it’ll make that date, so expect a 2016 bow and check back as official casting comes in.

Would you want to see Jordan star in an ID4 sequel?