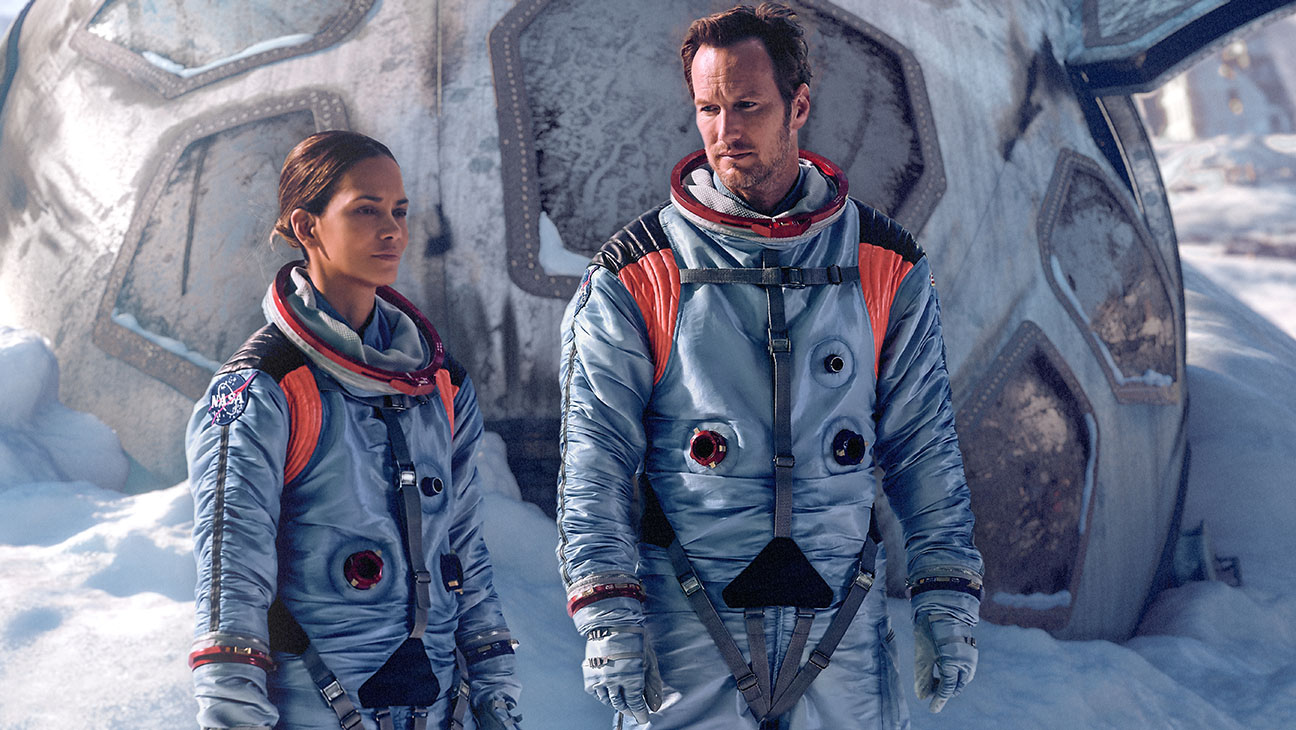 The spirit of the blockbuster has changed slowly but noticeably since Roland Emmerich’s filmography peaked with Independence Day in 1996. Fortunately for him, the typical structure and stylings that have become mainstream suit his tendencies perfectly. Unfortunately for us, they’re his worst tendencies. Ensembles from all over the country are still in, but for some reason traits of being distinctive and charismatic are out. City-destroying action is in; practical effects are out. One-liners are in; any morsel of earnestness or good humor is out. And so on.

It is in this rhythm that Moonfall becomes an exactly-what-you’d-expect, darkest timeline version of how an Emmerich blockbuster would play if stripped of any genuine effort or care and handed over to a studio algorithm. The genre itself is not void of quality (even in recent years), nor are his previous films, which is why watching Moonfall was often such a frustrating, even more often—even worse—boring experience destined to play for eternity at 2 p.m. on Cinemax.

It opens in space (as it must) and gets off to an encouraging start as we’re introduced to astronaut protagonists Brian Harper (Patrick Wilson) and his “work-wife” Jocinda Fowley (Halle Berry). They nonchalantly debate the true lyrics of Toto’s “Africa” while working on the space station (or whatever) until a mysterious force sends them into sudden, grave danger. They lose a crewmate and Brian is blamed for it despite saving Jocinda, subsequently exiled from NASA and society at large. From its first moments, it seems the stage is set for light-hearted fun up against a galactic threat with room for heroic moments and conflict.

Then it deteriorates. We are introduced to K.C. Houseman (John Bradley), the loser outsider nerd these movies require. He, of course, notices something about the moon that NASA hadn’t (even though it’s revealed in the next scene that they did know it after all?). It seems Emmerich and Bradley are determined to make K.C. the most irritating character at every turn. He’s the quintessential Reddit momma’s boy who has a cat named Fuzz Aldrin, hangs out with conspiracy theorists, and gleefully exclaims things such as “Feels!” In Independence Day the outsider nerd was Jeff Goldblum; this as equivalent was a discouraging reflection on where we are with archetypes in general.

The whole cast made me long for character actors like Judd Hirsch, James Rebhorn, or even Randy Quaid, all of whom bore authentic enthusiasm that elevated cliché to something memorable. But here it’s all cardboard caricatures that mainly manifest themselves in dire assembly-line family drama. An estranged couple here, a stepfather trying to connect with his stepson there; all of which are tacked-on, boilerplate with predictable setups and payoffs, some of which are introduced and resolved in the same scene. Any attempt to humanize the people on the ground ends up feeling horribly rushed and contrived.

If Emmerich isn’t interested in plot, characters, or their relationships with each other, what is he getting out of bed for? To explain my guess would be to spoil the third-act reveal—a hodgepodge of the most tired sci-fi blockbuster jargon one has ever heard combined with an almost indecipherable diatribe about the origin of the human race. At the very least it was stimulating, waking me up after being almost fully lulled to sleep by the midpoint, but once it becomes clear how actually limited all the philoso-babble is one realizes it’s just business as usual that regrettably fits in with the recent trend for this style of movie.

Yet the most off-putting impulse studio movies are eager to include is thankfully missing here: the unquenchable urge to lecture. Whether it be the environment, violence, or trauma, recent movies cannot seem to help tacking on some half-baked, thinly-veiled metaphor about an important topic they think will make the movie important by association. Emmerich has historically avoided this, only making gestures here and there. But it was nice, especially after something like Don’t Look Up, watching a movie with a similar crisis and not being condescended to as the moon spun off its orbit. Instead it seems to side with the conspiracy theorists and outsiders while making NASA appear consistently incompetent.

The final result is forgettable. Come for Donald Sutherland emerging from the shadows to deliver a scene of exposition, stay for the extended Lexus product placement. Even fans of his other, bigger films shouldn’t expect similar sequences of destruction, but really just a few earthquakes and a pretty standard shot of New York City buildings being struck by meteors. Gone is the ambition of eviscerating a model White House in Independence Day, or even the schlocky glory of a tidal wave swallowing it in 2012. It has been replaced with momentum-free A-to-B plotting, riddled with eye-rolling quips from characters who are all pale visions of movie stars of yesteryear. Hopefully Emmerich can get back in touch with the heart and flair that used to elevate disaster and the characters it impacted for something worth caring about. Until then it seems we’re left with Moonfall.

Moonfall is now in wide release.