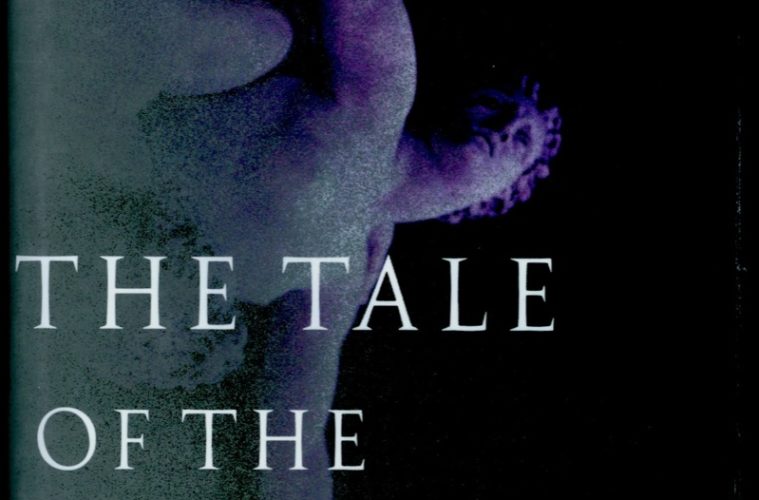 The last we saw of Lestat, Anne Rice‘s hero/villain of her best-selling Vampire

Chronicles series of books, he was played by Stuart Townsend in the lamentably forgettable Queen of the Damned.

That film was a massive disappointment after Neil Jordan‘s stylishly wicked Interview with the Vampire, which starred a live-wire Tom Cruise as Lestat, Brad Pitt as his sad-sack fledgling vamp Louis, and introduced the world to Kirsten Dunst, who played the pint-size terror Claudia.

Now, THR reports that Brian Grazer and Ron Howard‘s Imagine Entertainment is teaming with Star Trek and Cowboys & Aliens screenwriters Robert Orci and Alex Kurtzman  (who will be producing) to bring Rice’s fourth book in the series, The Tale of the Body Thief, to the big screen.

Orci and Kurtzman are using the Imagine Reliance Writers Lab to develop the script. Scribe Lee Patterson, who wrote the highly regarded feature Snatched, is currently working on a draft.

The central plot of this book has Lestat – now depressed and disillusioned after centuries of lonely bloodsucking – agreeing to switch bodies temporarily with a shady psychic. Lestat is desperate for a few days of his lost humanity. and discovers that the psychic was a con man and must team up with the head of a society of supernatural researchers to get his vampire form back.

The plot is a nice hook but for great whacks of the novel, Lestat is not in his body which means casting at least two big-name stars for both roles. In this age of relentless trimming of big-time budgets, that could present a problem, unless they solve it in the script.

One may legitimately wonder why Anne Rice is relevant but she brought vampire fiction into the modern pop culture consciousness in a huge way with her mixture of Old World decorum and unabashed eroticism. There would arguably be no True Blood or Twilight without her. The filmmakers behind Queen of the Damned botched that one, and it remains notable solely for the first and last starring role of the late R&B star Aliyah. Rice’s later Lestat books are good reads, and would make nice popcorn flicks and under the sharp eyes of Orci, Kurtzman, Howard and Grazer, this could be a good place to restart the franchise.

Are you a fan of the Vampire Chronicles? Would you like to see Tom Cruise return to form as bad old Lestat?