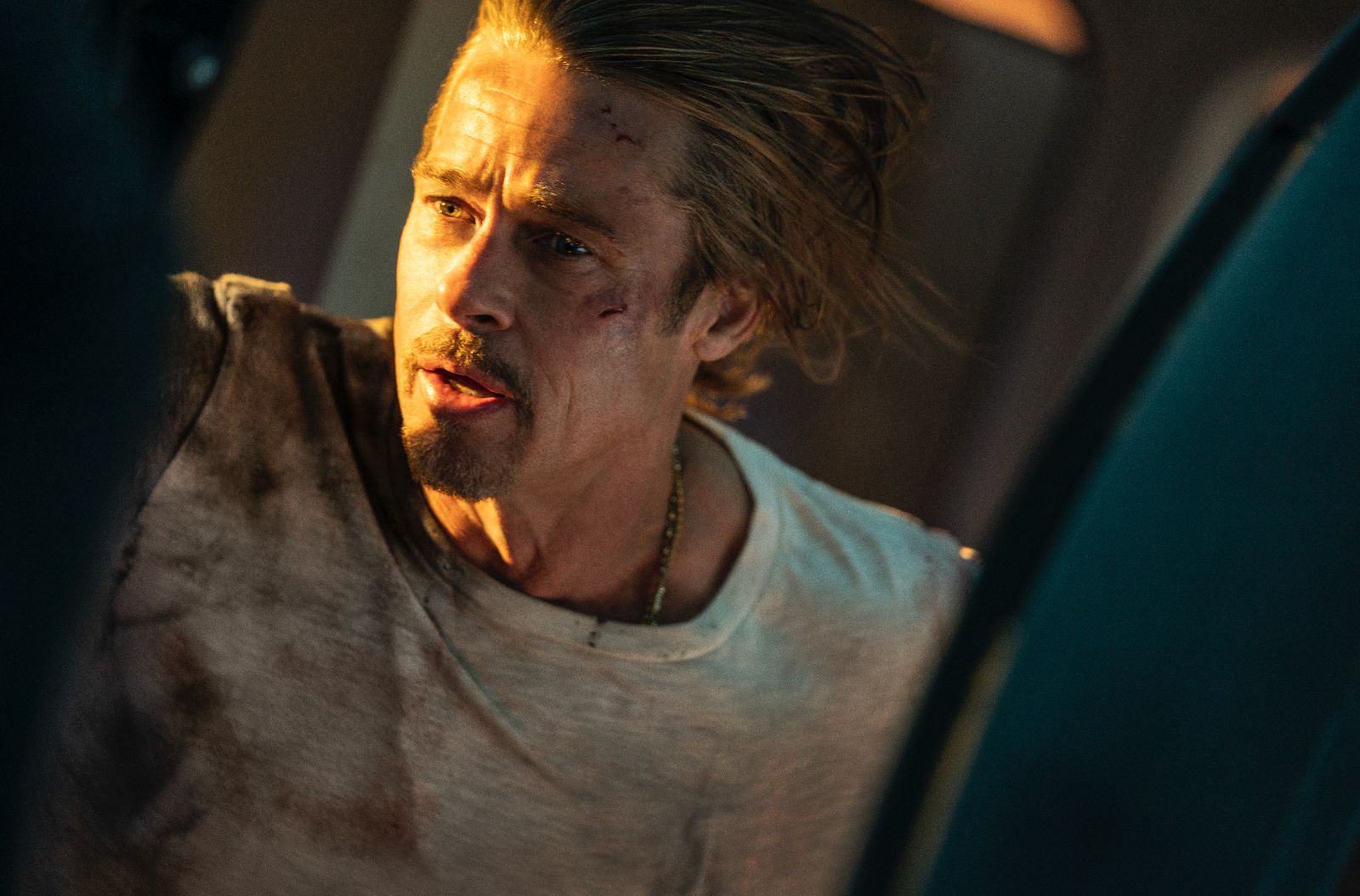 After a major 2019 with two of that respective year’s finest films, Once Upon a Time… In Hollywood and Ad Astra, Brad Pitt is back in a major way this year. Before Damien Chazelle’s Babylon arrives at the tail end of 2022, he’ll be seen briefly in The Lost City and, in a leading role, he is getting into some heavy action with Bullet Train, which follows a group of assassins through a non-stop ride in Japan.