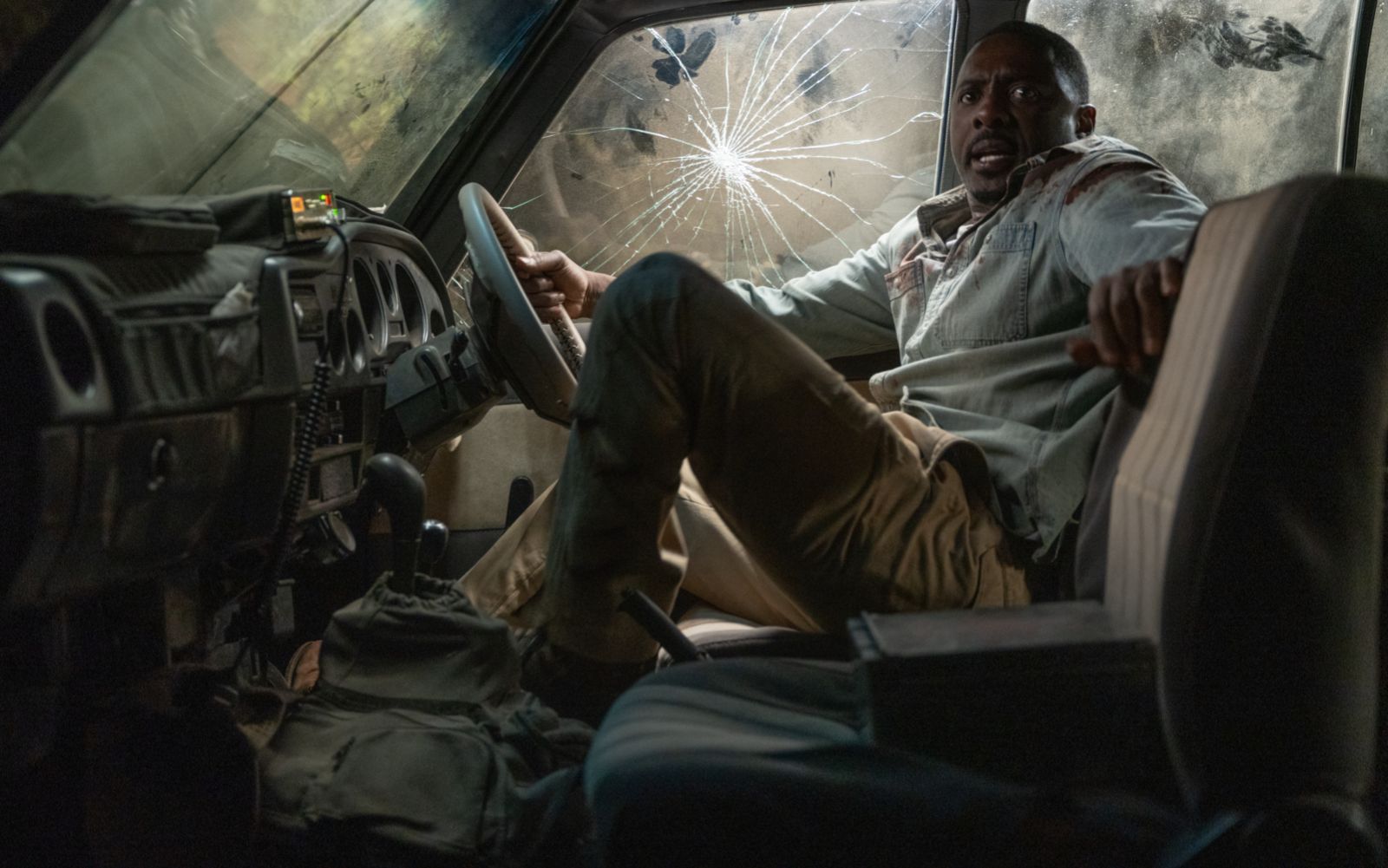 From The Shallows to Crawl, the man (or woman, in those cases) vs. beast subgenre of thriller has had a new resurgence. Now, it’s Everest and 2 Guns director Baltasar Kormákur’s turn to try his hand with Beast, arriving this August. Led by Idris Elba, who also has George Miller’s new movie landing a few weeks later, the first trailer has now debuted.

The film follows Elba’s character as a father returning to South Africa with his two teenage daughters who find themselves hunted by a massive rogue lion. Also starring Sharlto Copley as manager of the game reserve, it looks to be a tense survival thriller as Kormákur tries something a bit more small scale.