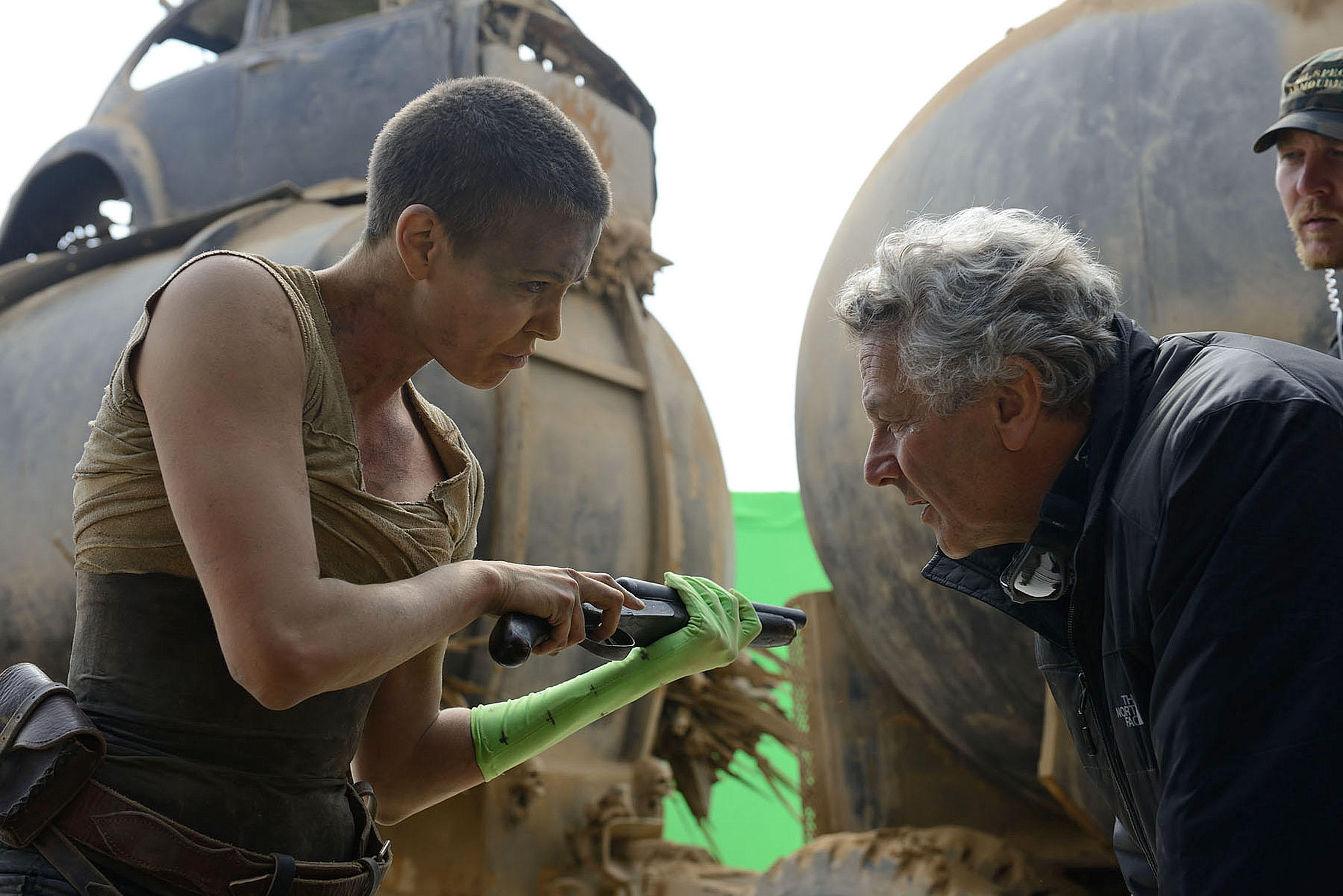 Right before the pandemic hit, director George Miller was just about to begin production on his Mad Max: Fury Road follow-up, a new original film titled Three Thousand Years Of Longing. Set to star Idris Elba and Tilda Swinton, plans were of course halted and the only news we’ve gotten since is that Miller was casting his Mad Max prequel centered on Furiosa, leading us to believe the other project may have died. Thankfully, that is not the case.

Deadline reports not only is the epic fantasy-romance in production in Australia, they’ve already completed three weeks of a two-month shoot. After a Christmas break, production will wrap up with an eye for a September 2021 post-production completion. While details have been sparse when it comes to the $60 million production, it’s said to be a love story involving a genie.

“One thing I can tell you; it’s not [another Fury Road],” Miller said last year. “It’s a movie that is very strongly visual, but it’s almost the opposite of Fury Road. It’s almost all interior and there’s a lot of conversation in it. There are action scenes, but they are by the by and I guess you could say it’s the anti-Mad Max.”

Featuring the return of many Mad Max crew members, including cinematographer John Seale, editor Margaret Sixel, hair and makeup designer Lesley Vanderwalt, set decorator Lisa Thompson, composer Tom Holkenborg aka Junkie XL, and more, we look forward to Miller and company hopefully keeping a lid on the film’s secretive nature until we’re able to see it in a theater, ideally.