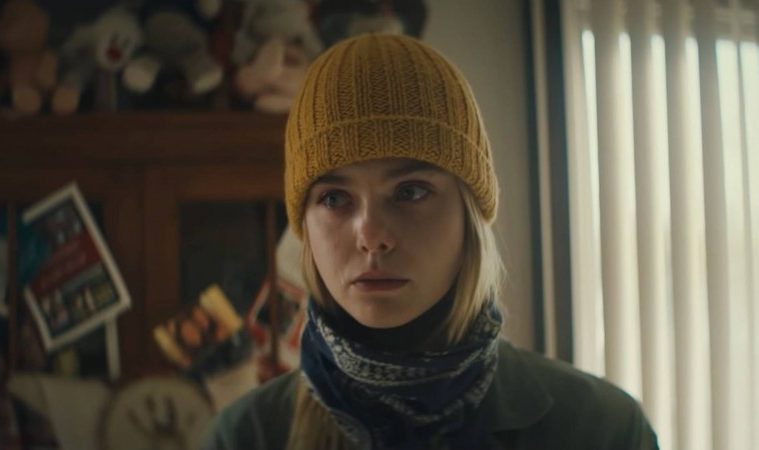 ‘I Think We’re Alone Now’ Trailer: Peter Dinklage and Elle Fanning Have the World to Themselves

Plenty of stories have grappled with existential dread of the apocalypse or, plainly put, the end of the world. Movies like this often come as intense action thrillers or works of out-of-this-world science fiction. But what of a story about what happens when the world ends, and well, life just goes on? That idea is what’s at the center of I Think We’re Alone Now, the newest feature from Reed Morano, who recently won an Emmy for her indelible work on television’s The Handmaid’s Tale.

Considering her work on The Handmaid’s Tale, it’s clear that Morano is no stranger to tales of a dystopian future, but she trades in the political scope and sprawling ensemble of Handmaid’s Tale for a two-hander. Peter Dinklage’s Del and Elle Fanning’s Grace are the seemingly last two people on Earth and must learn to live with each other while dealing with the ruination of the world around them and their own internal isolations. The trailer shows Dinklage’s Del living in and even enjoying his solitude, but the arrival of Fanning’s Grace, an interloper with a mysterious past, begins to upend his quaint existence.

The film had a strong reception at this year’s Sundance Film Festival, and will be released in New York and L.A. on September 14th, before a national rollout beginning on September 21st. See the trailer and poster below.

Del (Peter Dinklage) is alone in the world. After the human race is wiped out, he lives in his small, empty town, content in his solitude and the utopia he’s methodically created for himself – until he is discovered by Grace (Elle Fanning), an interloper whose history and motives are obscure. Worse yet, she wants to stay.